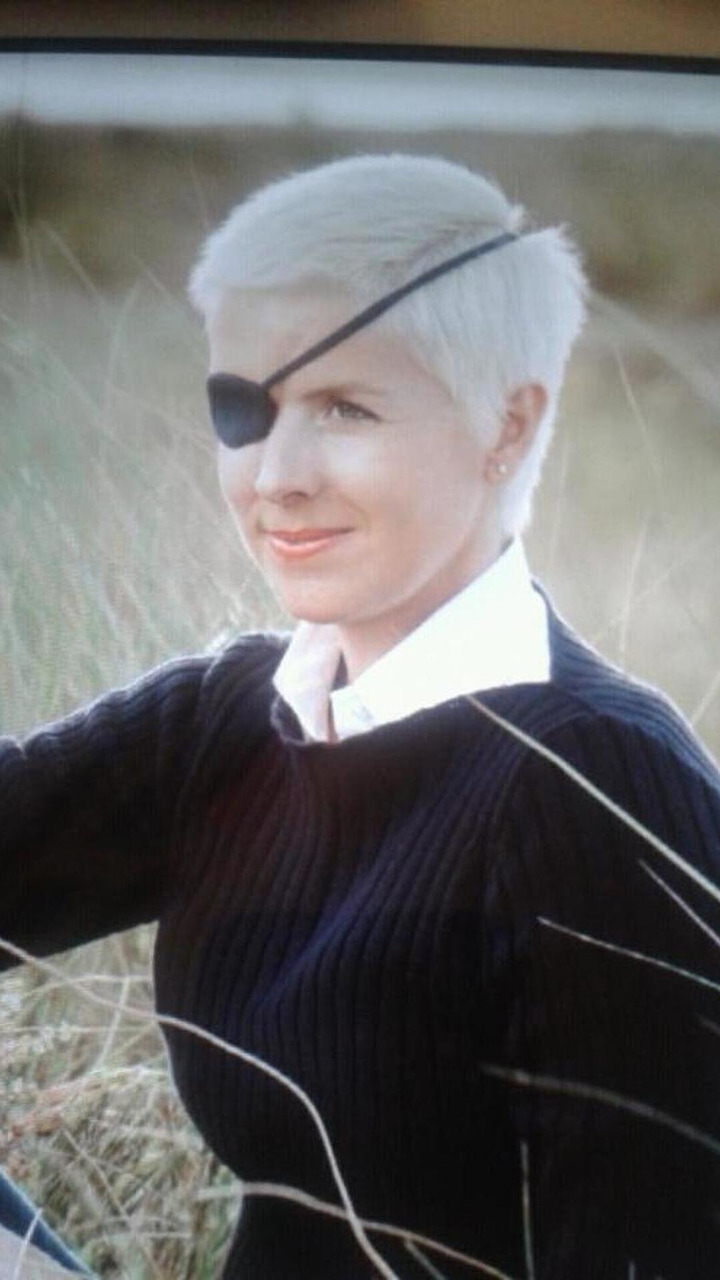 The 33-year-old Spaniard, who sustained serious head injuries in a Marussia testing crash last year, was found dead in a Seville hotel room early on Friday.

She was in the Spanish city to give a presentation ahead of the launch of her autobiography, 'La vida es un regalo' (Life is a gift), and according to reports had appeared in perfect health on Monday.

Spanish motor racing president Carlos Gracia, who said de Villota had sent him an email at about midnight on Monday, told Marca newspaper: "All I know for now is that her personal assistant, Arancha, came into the room and could not wake her.

"She was already dead. Apparently it was a natural death, but we know nothing," he added.

Manuel Franco, the F1 correspondent for the sports newspaper AS, added: "There were no drugs found or any signs of violence, so she is likely to have died of natural causes."

Spanish television Antena 3, who said de Villota has suffered from migraines since recovering from the near-fatal 2012 crash, revealed there will be an autopsy.