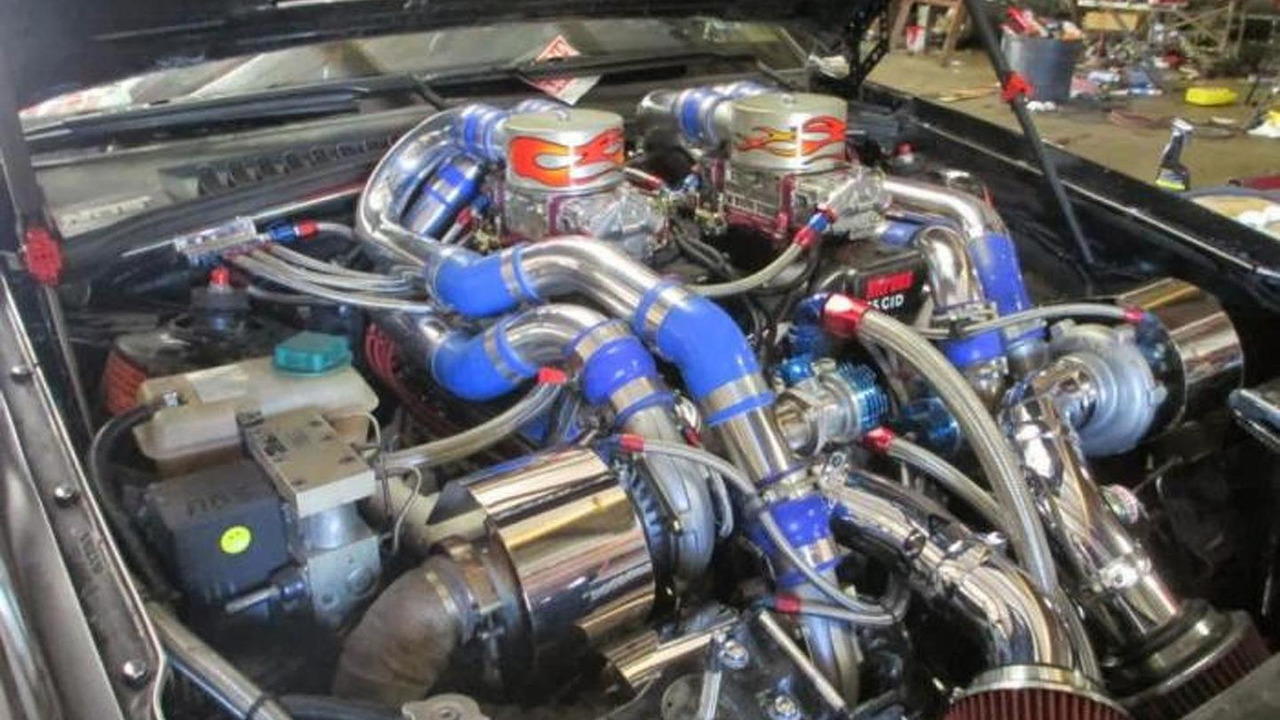 A heavily modified 1992 Volvo 960 was listed on eBay but nobody reached the reserve price for what appears to be a 2,200 bhp Swedish insanity.

A heavily modified 1992 Volvo 960 was listed on eBay but nobody reached the reserve price for what appears to be a 2,200 bhp Swedish insanity.

Seeing a custom Volvo being posted on eBay is far from being out of the ordinary but when the ad contains "quad turbo" combined with "V8", it's certainly worth a second look even though the listing expired earlier this week. It was about a 1992 Volvo 960 packing a massive quad turbo V8 engine unleashing as much as 2,200 bhp (1,640 kW).

The owner says he spent 5,020 USD for the 565 CID Dart Racing Block and has the receipt to prove his purchase. It boasts no less than four exhaust systems for each turbocharger and the engine generates a whopping 1,000 lb-ft (1,354 Nm) of torque. You can check out the source link below to read the full list of modifications which contains the "best of everything". As you would imagine, the ad doesn't mention anything about the car's reliability but we can assure you it won't win any endurance races.

While the listing was active, prospective buyers placed 19 bids, with the highest one reaching 12,600 USD but the reserve price was not met so the car wasn't sold. Its owner mentions he is willing to sell the engine separately.