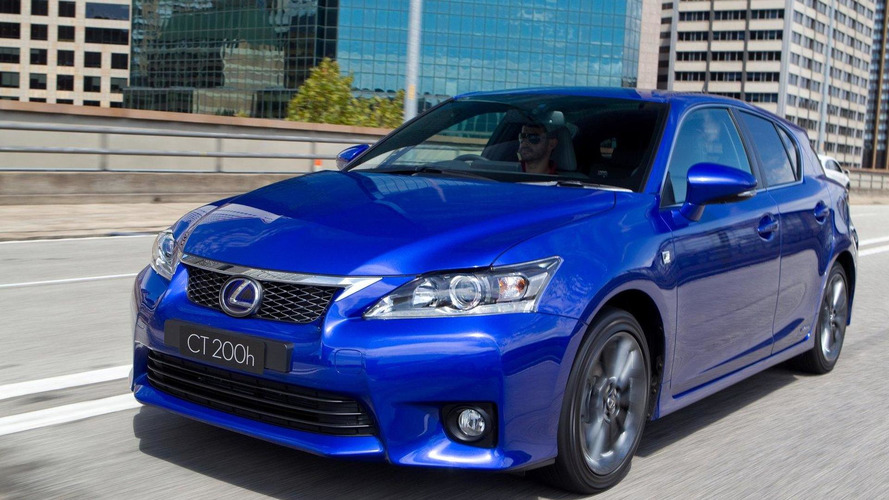 Speaking to GoAuto, Hanley confirmed the facelifted model will be introduced next year and be repositioned to battle new entries such as the Audi A3, BMW 1-Series and Mercedes A-Class. The executive declined to go into specifics but the model will undoubtedly feature revised styling and a spindle grille.

Besides talking about the upcoming facelift, Hanley said “There's a big opportunity for us in the next cycle of the car." That's a little vague but speculation suggests the next-generation CT could arrive in 2016 and be offered as a sedan. This could pay huge dividends in the United States where hatchbacks are shunned by luxury buyers.