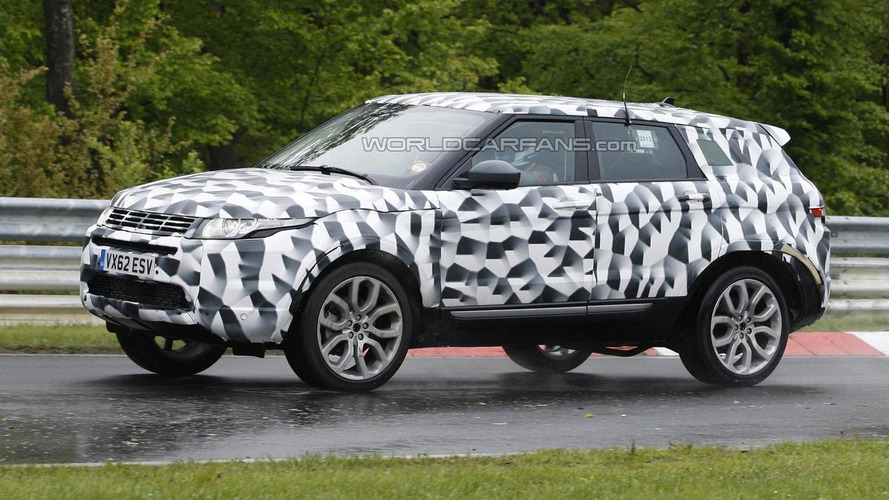 A new report indicates the next generation of the Land Rover Freelander will be sold with the Defender moniker.

A new report indicates the next generation of the Land Rover Freelander will be sold with the Defender moniker.

In May we heard a rumor about Land Rover dropping the Freelander nameplate for the next generation and now British media reports the car will receive the Defender moniker. Internally codenamed L550, the new generation will essentially be a baby Discovery and will allegedly be shown in production guise in September 2014 at the Paris Motor Show.

A Land Rover representative told Automotive News Europe "the Defender will go out of production by the middle of the decade due to legislative reasons" but didn't want to elaborate on the story.

Auto Express mentions this decision is part of Land Rover's new long-term strategy to have three distinctive pillars in its model lineup. The first one is "Luxury" with the trio Range Rovers and an additional upper-spec 120,000 GBP Range Rover Ultimate which will be shown in November at the Dubai Motor Show. There will also be a fifth model in the form of a long wheelbase Range Rover which we shall see at next month's Los Angeles Auto Show.

The second pillar, dubbed "Dual Purpose", will encompass the revamped Defender family, while the "Leisure" pillar will contain the Discovery. The latter will look more rugged than the stylish Range Rovers and will be offered at first as a five-seater, but a 5+2 model is already planned. While the underpinnings will be taken from the current Freelander, the new Discovery will boast new engines, interior and body panels.