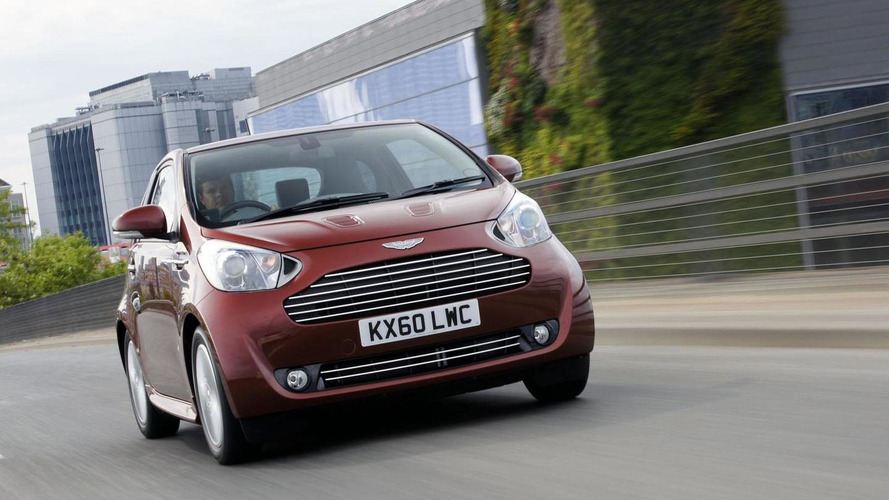 2012 was certainly not a good year for the legendary British marque as their sales dropped by nine percent and by almost 50 percent if we compare numbers to 2007 which was the year when their sales peaked.

While in 2011 they paid 30M GBP as dividends to shareholders despite posting a huge loss, Aston Martin decided not to do this again in 2012 so shareholders didn't receive any money. Aston Martin says the incurred loss has to do with a "market segment [which] has been severely affected by the recession", specifically in European sales which dropped considerably.

Hopefully there are brighter days in Aston Martin's future now that they have inked a deal with AMG for a technical partnership. However, a recent report mentions the first AMG-powered AMs won't be out until 2016 or 2017.