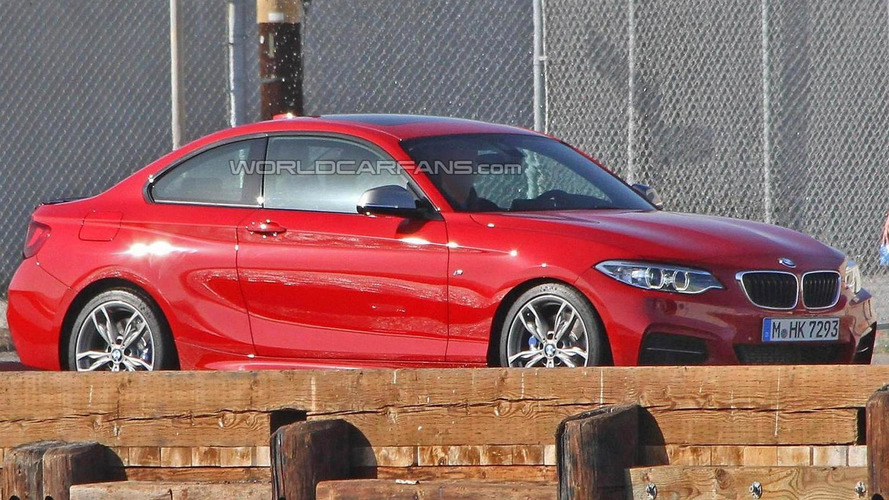 BMW's official South African site has jumped the gun and revealed the full official specs of the upcoming BMW 2-series.

BMW's official South African site has jumped the gun and revealed the full official specs of the upcoming BMW 2-series. The model will be available in the guise of the 220i, 220d and high performance M235i.

While no pictures have been made available, the Bavarian automaker's official site has indadvertedly launched the 2-series configurator. It gives an summary of all standard and optional equipment as well as interior and exterior color combinations.

Full specs are available in the attached photos, but we'll outline the important information first.

Lets start with the top performing model. The M235i will come with the same 3.0-liter turbocharged straight-six engine that also powers it's 1-series sibling with output rated at 322hp (240kW,326PS) and 450Nm (332lb-ft) of torque.

This will enable the performance model to hit 100kph (62mph) from standstill in 4.8 seconds when fitted the automatic transmission, the manual version will be 0.2 seconds lower. Top speed is electronically limited to 250kph (155mph).