De Tomaso Pantera customized by Ringbrothers to debut in SEMA 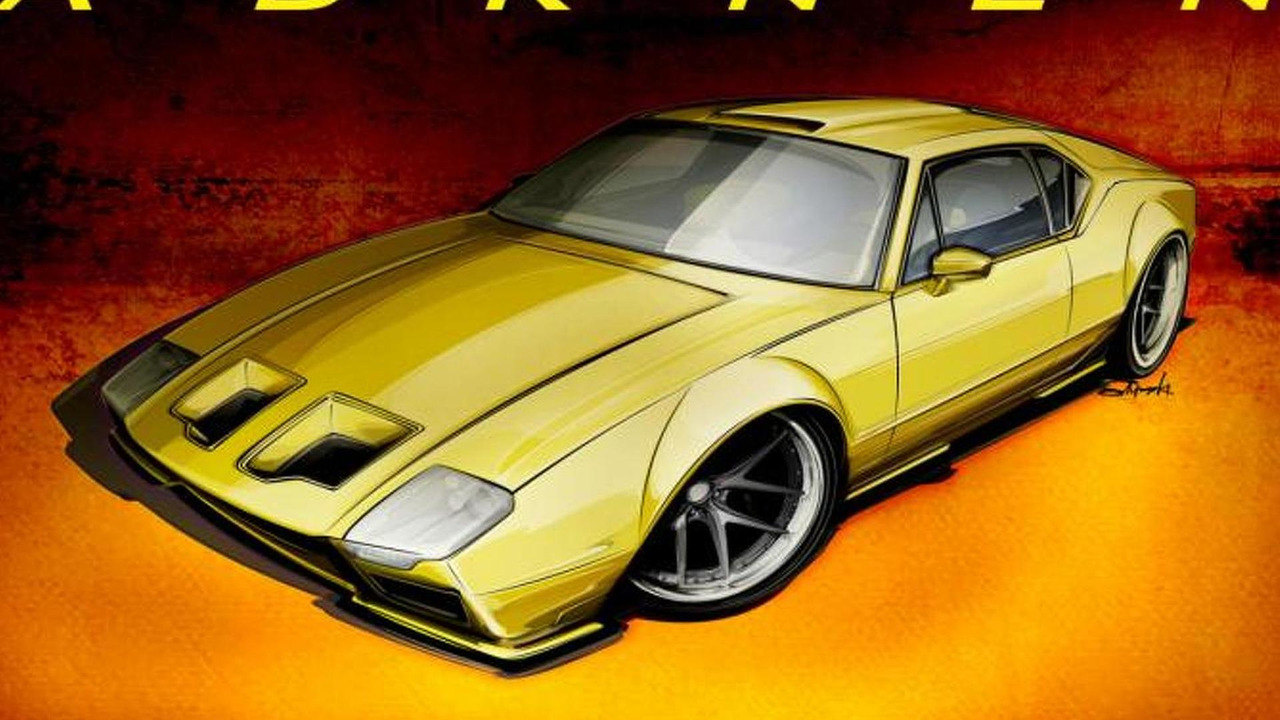 Known for their classic American muscle car customizations, the Ringbrothers are bringing something different to this year's SEMA show in Las Vegas.

Known for their classic American muscle car customizations, the Ringbrothers are bringing something different to this year's SEMA show in Las Vegas.

The Wisconsin-based builder is paying homage to an Italian classic with an all-American heart. Dubbed ADRNLN, the re-imagined De Tomaso Pantera will feature a Wegner Motorsports LS3 engine pumping out a healthy 600-horsepower through a ZF five-speed gearbox from Bowler Performance Transmissions. The hand-crafted metalwork includes subtle design cues like small wheel flairs and custom rocker panels with integrated brake cooling ducts for the Baer six-piston calipers in each corner. The Pantera’s steel monocoque body is finished off in BASF’s Glasurit paint along with HRE forged wheels fitted to Nitto tires.

But the customization of this Italian classic is only part of the tribute behind this particular vehicle. When Mike and Jim Ring first encountered this particular 1971 Pantera, it was in rough shape. The car was owned by Randy Brickle who was diagnosed with cancer and passed away before the shop working on his beloved De Tomaso could finish the project. After Randy’s passing, his wife Cheryl was determined to finish the build making her late husband’s dream a reality. Through the recommendation of a friend Cheryl found the Ringbrothers.

ADRNLN will make its official debut on November 5th in the Royal Purple booth at the 2013 SEMA Show.