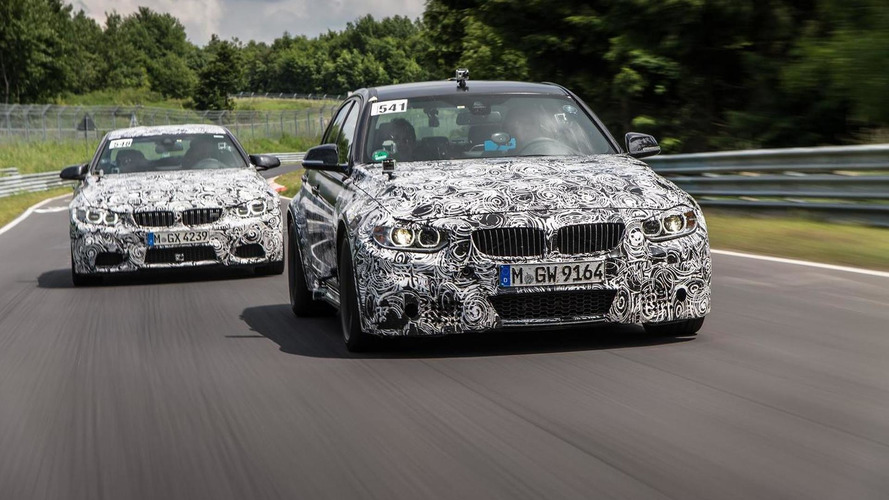 According to a recent report, BMW is preparing to celebrate their 100th anniversary by introducing a hardcore M4 GTS in 2016.

According to a recent report, BMW is preparing to celebrate their 100th anniversary by introducing a hardcore M4 Coupe in 2016.

Details are limited, but Motoring is reporting that several sources have confirmed the company is developing a lightweight, track-focused version of the M4 Coupe which could be called the GTS.

Little is known about the model but it is expected to be offered exclusively with a manual transmission and could weigh less than 1400 kg (3086 lbs) thanks to aluminum doors and additional carbon fiber components. We can also expect a stripped out interior with lightweight racing seats and Alcantara upholstery.

Nothing has been finalized as of yet but one source noted "For what we are planning, look more to the M3 GTS than the CSL." The source went on to explain that it's hard to create a modern-day CSL as the standard M4 already incorporates a number of weight saving measures.