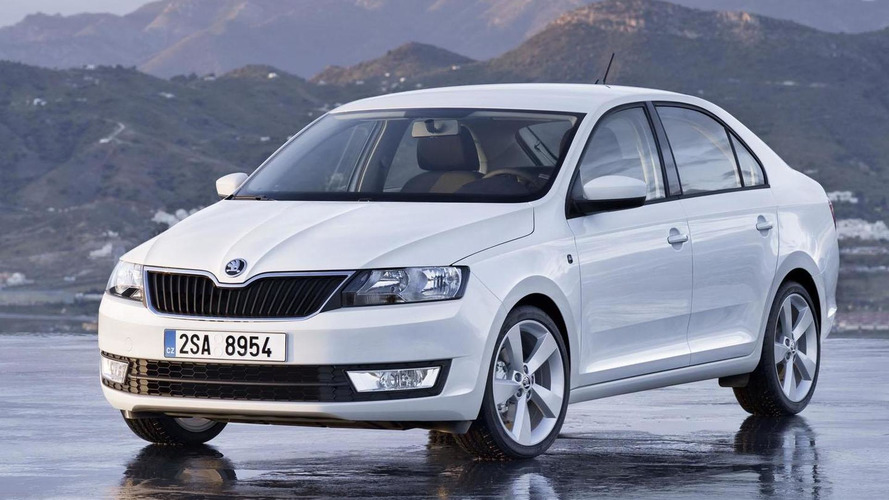 According to a recent report, Skoda is developing a Rapid Coupe. It could be launched as early as next year.

According to a recent report, Skoda is developing a Rapid Coupe.

Details are limited but an unnamed insider told Autoblog.nl that the model could be launched as early as next year. Skoda declined to confirm the rumor but the website points out that 2014 marks the 30th anniversary of the original Rapid Coupe.

While the lack of supporting evidence raises a few doubts about Skoda intensions, any potential coupe would likely share engines with the standard model. This means it could be offered with everything from a 1.6-liter TDI with 90 HP (66 kW) to a turbocharged 1.4-liter TSI with 122 HP (90 kW). This would limit the model's appeal to enthusiasts but the coupe would presumably be affordable.