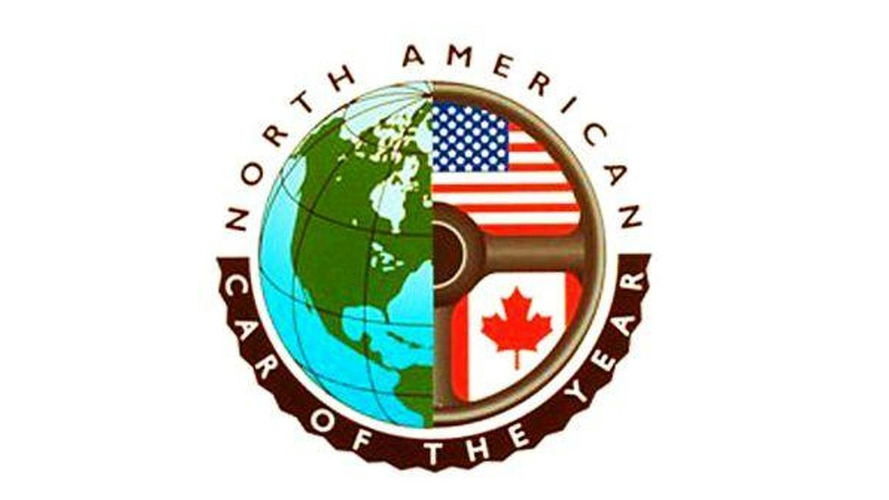 The contenders for the 2014 North American Car & Truck of the year award have been announced.

In the car of the year category which is currently held by the Cadillac ATS, the list features sportier models such as the BMW 4-series and Corvette Stingray as well as the high production Mazda3, Mazda6 and Toyota Corolla.

Meanwhile, the Truck of the Year award held by Ram 1500 will be contested by trucks, SUVs and crossovers.

The winners will be announced at the Detroit Auto Show in January.