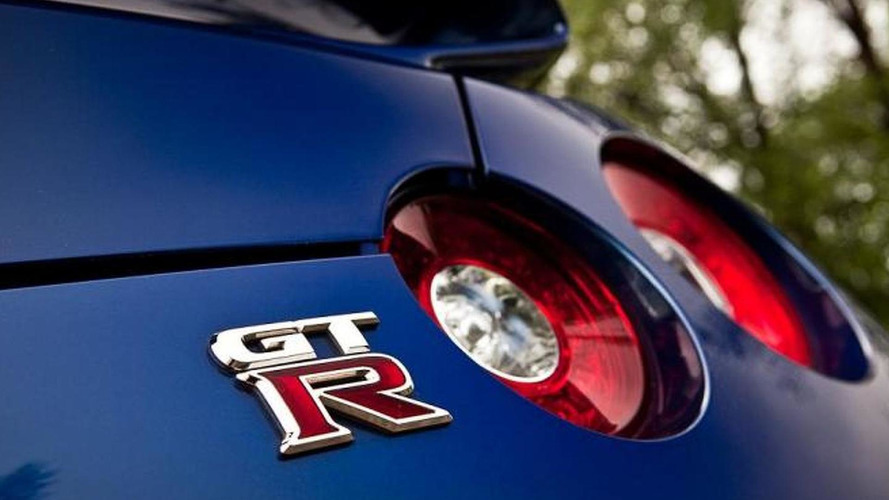 This interesting rumor comes after a late August trademark application for the "R-Hybrid" moniker, clearly indicating Nissan is planning to hybridize its supercar. The all-new GT-R is expected to come out towards the end of 2015 as a 2016 model year and should benefit from cylinder deactivation and stop/start systems to reduce fuel consumption and CO2 emissions.

Until the next-gen hits the market, next year we will the market release of the current gen's Nismo version which will allegedly do 0-62 mph (0-100 km/h) in two seconds thanks to a more powerful engine (at least 570 bhp) and a smaller curb weight. Nissan is hoping to lap the Nordschleife in 7 minutes and 18 seconds with the R35 GT-R Nismo which is likely to adopt a different body that will include a rear wing.

The Nismo-tuned Nissan GT-R will be showcased at next month's Tokyo Motor Show in Japan, before going on sale in the first part of 2014.