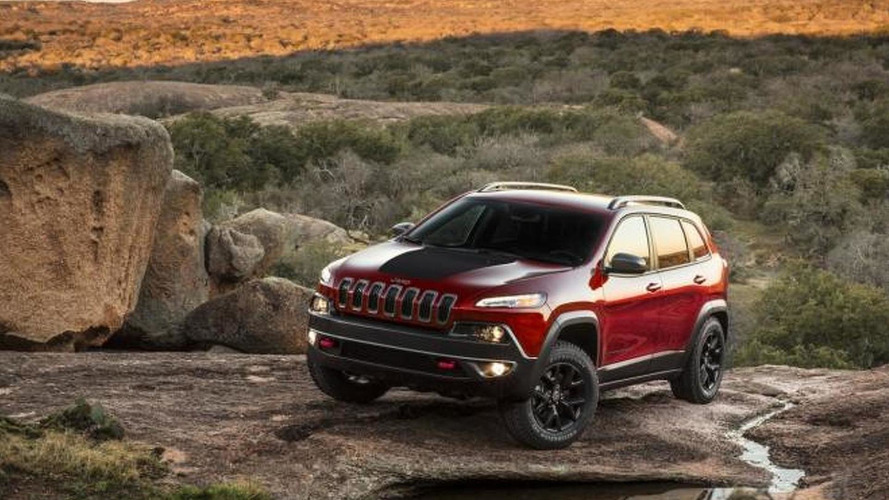 A couple of Jeep representatives have indicated an SRT4 version of the 2014 Jeep Cherokee is being considered.

A couple of Jeep representatives have indicated an SRT4 version of the 2014 Jeep Cherokee is being considered.

Jeep's Head of International Product Planning, Steve Bartoli, acknowledged during the Cherokee official launch in California that an SRT version would be "a lot of fun" but he ruled out the possibility of installing the V8 6.4-liter HEMI engine from the Grand Cherokee SRT8 since the engine won't fit.

The vehicle's lead designer Greg Howell said SRT will tune the Cherokee if the "business case makes sense". He added it will have to meet more stringent CO2 emissions so SRT's Cherokee will probably have a turbocharged four-cylinder rather than a thirstier six-cylinder engine.

The engine will most likely be linked to a nine-speed automatic transmission sending power to a street-oriented AWD system. Aside from the more powerful engine, the Jeep Cherokee SRT4 will feature a more aggressive styling (hopefully with a redesigned front fascia) and a revised suspension.