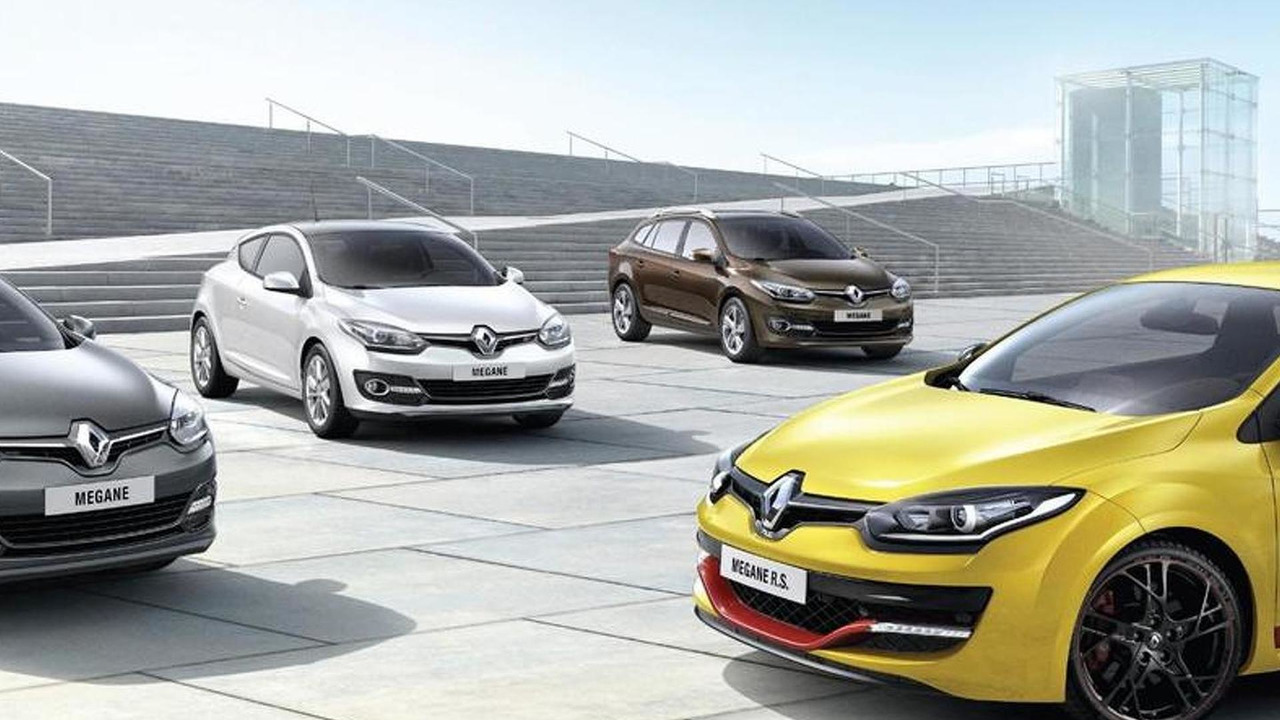 The next all-new model riding on the CMF2 platform co-developed with Nissan will be the Espace scheduled to come out towards the end of 2014, following the Initiale Paris preview concept showcased this month at IAA. In 2015, Renault plans on introducing a new generation of the Megane which will contain more models than the current family. 2015 will also be the year when we will get to see the new Twingo whose styling was previewed by the Twin’Run concept.

Shortly after that, the French automaker will introduce a Megane-based crossover riding on the same CMF2 platform which will essentially be Renault's version of the second-gen Nissan Qashqai. The next-gen Scenic will be more of a flexible SUV but at the same time maintaining its MPV roots, according to firm's design boss Laurens van den Acker.

Another important change is the new Laguna that will be completely new compared to the current generation which hasn't been very successful in terms of sales. The Laguna won't be sold in UK due to a bad sales history while the Escape will have the same fate because Renault says the car hasn't been engineered for right-hand drive.