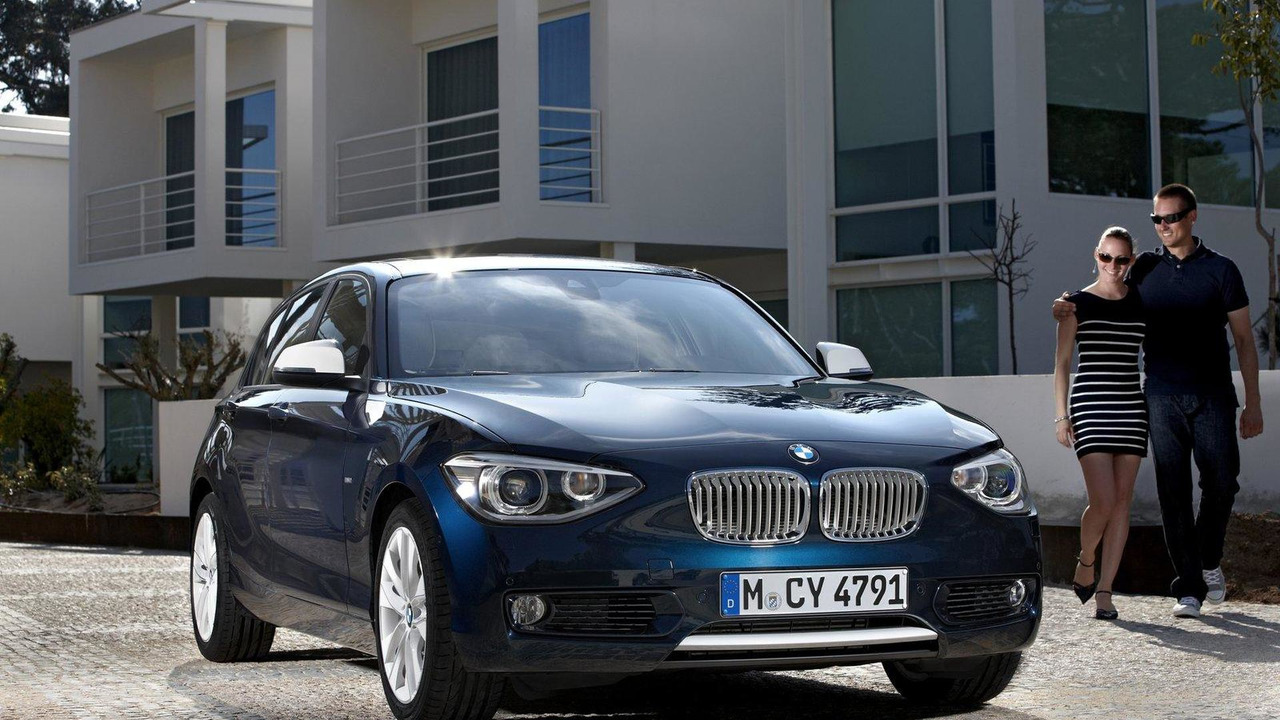 According to a recent report, BMW is developing a 1-Series sedan under the New Entry-level Sedan (NES) codename.

According to a recent report, BMW is developing a 1-Series sedan under the New Entry-level Sedan (NES) codename.

Set to battle the Audi A3 sedan and Mercedes CLA, the 1-Series sedan will ride on the UKL platform that will also underpin the 1-Series GT and the 2014 MINI Cooper. As one BMW insider told Automotive News, "The NES is integral to our growth plans. It will be an important pillar in the future 1-Series lineup, particularly in the U.S. and China, where sales of small premium-brand four-door sedans are on the rise."

The model is reportedly in the "strategic planning stage" where engineers and designers are discussing preliminary specifications. While it's too early to talk about engine options, speculation suggests the model will offer a variety of three- and four-cylinder units as well as a plug-in hybrid powertrain.

If everything pans out, the 1-Series sedan will be introduced in 2017.