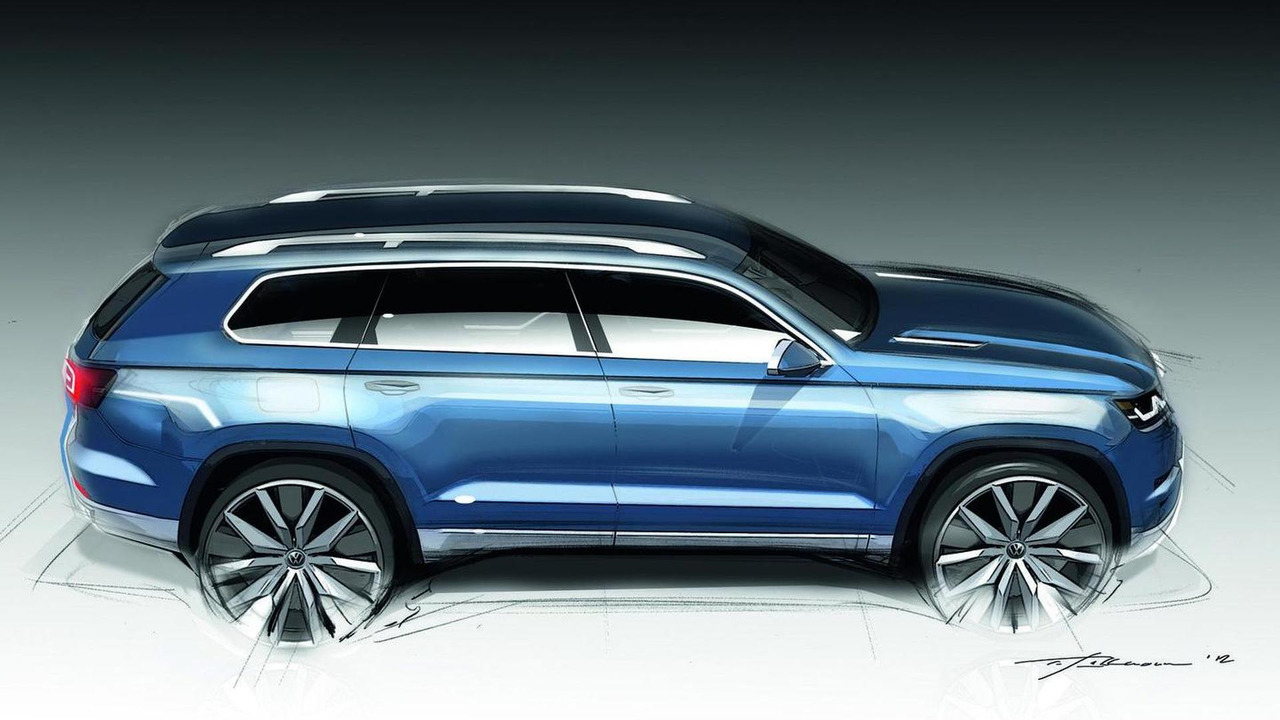 According to a recent report, Skoda is developing two new crossovers. One is expected to be based on the Citigo, while the other will likely be a rebadged version of the Volkswagen CrossBlue.

According to a recent report, Skoda is developing two new crossovers.

The first model is expected to be a large seven-seater that could be introduced in late 2015. Little is known about the crossover but it will likely ride on the MQB platform and be based on the production version of the Volkswagen CrossBlue concept.

Skoda's head of development, Dr Frank Welsch, declined to confirm the model but told the Auto Express “A seven-seater is the most logical route from our customers’ point of view." He added, "If we do SUVs, they should be typical Skodas, with lots of space. In this respect a 5+2 layout works perfectly."

The company is also expected to launch a rebadged version of the Volkswagen Taigun. Rumored to be called the CitySUV, the model is slated to be based on the Citigo and be available exclusively with front-wheel drive.