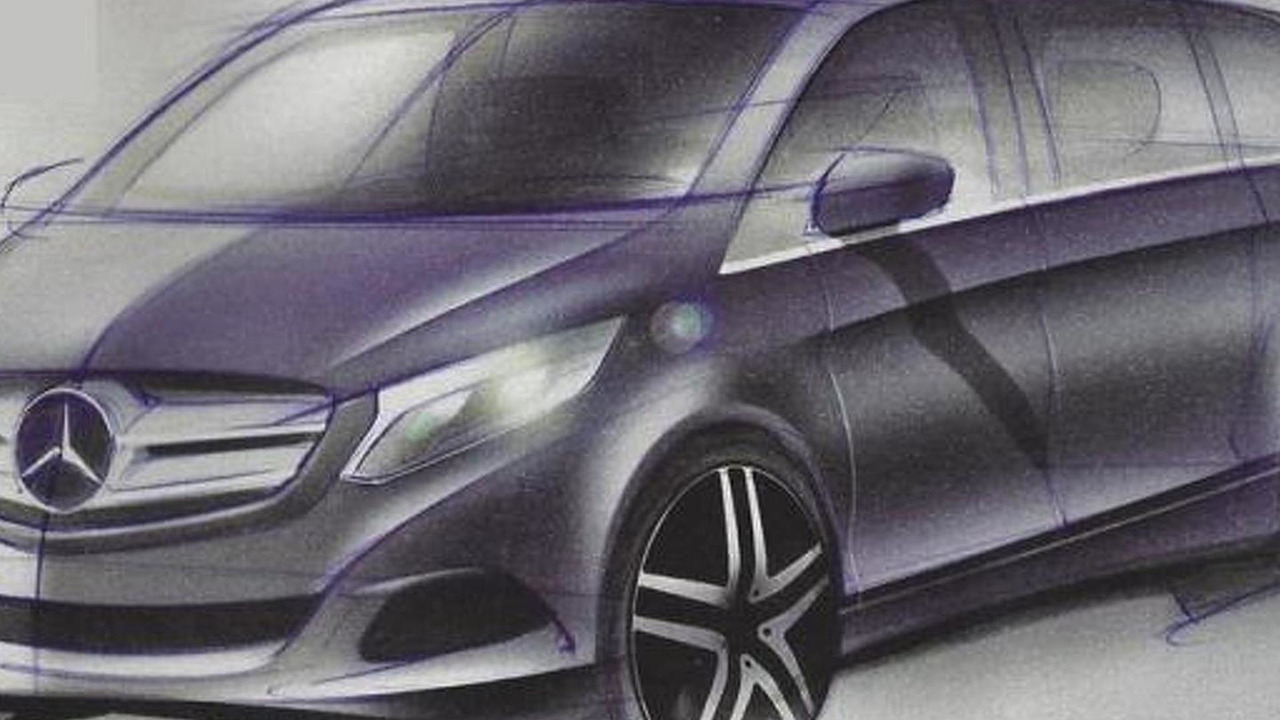 German media is reporting the Viano successor will be out in July 2014 carrying the V-Class moniker.

German media is reporting the Viano successor will be out in July 2014 carrying the V-Class moniker.

As previously reported, the vehicle will be more passenger-oriented and is expected to carry the latest assistance systems developed by Mercedes-Benz, along with the 7G TRONIC PLUS seven-speed automatic transmission. We have also heard the V-Class will not be offered at first with V6 engines, but there are some (slim) chances of seeing a six-cylinder engine when the mid-cycle facelift will be out.

The 2014 Mercedes-Benz V-Class will allegedly be a replacement of the slow-selling R-Class and will be commercialized in the company's passenger car showrooms. The interior cabin is going to be considerably more premium compared to the outgoing Viano, while the list of optional features is expected to grow significantly to entice more customers.

Gallery: 2014 Mercedes-Benz Viano to go on sale next July with V-Class nameplate - report