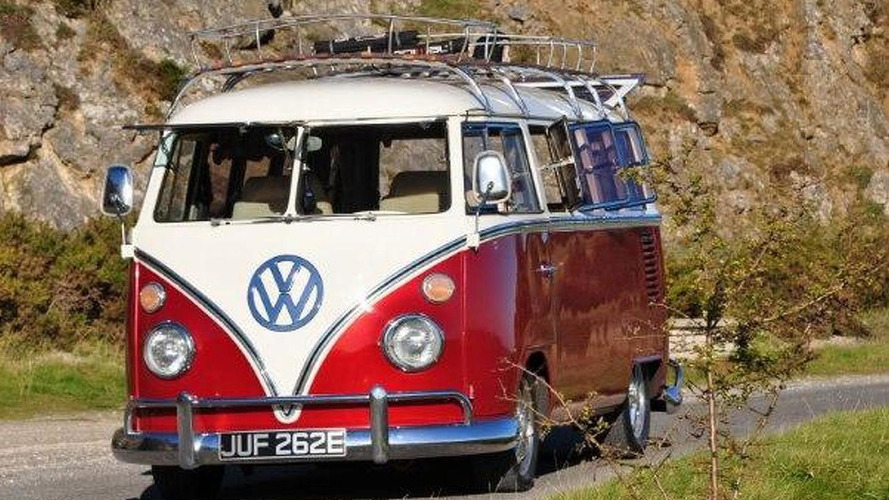 The model has been in production since the 1950s and has survived due to continued production in Brazil but all that is about to end.

After more than 10 million vans, the legendary and iconic Volkswagen Campervan will finally end production on December 31st this year.

The original model began production in the 1950s but that ended in Europe in 1979 as it no longer met European Safety requirements. It has survived a little longer due to continued production in poorer regions such as Latin American and Africa but now the only country still producing the model is Brazil.

This is all about to end after Volkswagen announced production must be ceased due to new vehicle safety regulations in the country. All new models must now have air bags and anti-lock braking systems.

Volkswagen unveiled a retro Bulli Microbus Concept at the Geneva Motor Show in 2011 that previewed a potential successor to the Campervan. Unfortunately for die-hard fans, it seems unlikely to go to production as very little has been heard about it since it made its debut.

Some may point to the California camper van still produced by Volkswagen Commercial Vehicles as a spiritual successor. But this model does not hold the same retro style or character as its original cousin and cannot be talked about in the same breath.

So the Campervan will be left in the memory of millions and consigned to history.