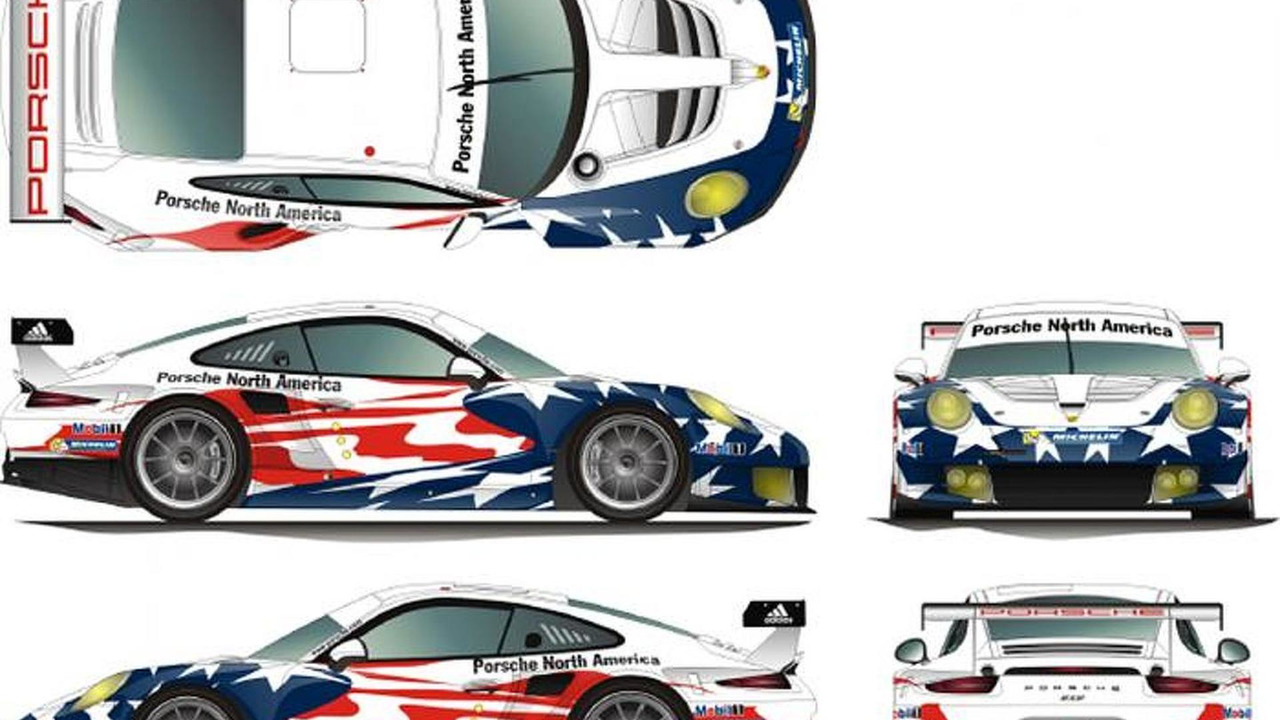 Porsche has announced plans to send a works team to contest a U.S. sports car championship for the first time.

Porsche has announced plans to send a works team to contest a U.S. sports car championship for the first time.

Set to compete under the Porsche North America banner, the team will field two 911 RSRs in the new Tudor United SportsCar Championship which is a result of a merger between the American Le Mans Series and the Grand-Am Series.

The driver lineup with be announced at a later date but Porsche motorsport head Hartmut Kristen said “North America is Porsche’s largest market for sports cars and race vehicles" so "we decided to contest the United SportsCar Championship with a full works program, similar to our commitment in the Sports Car World Endurance Championship 2013 as Porsche AG Team Manthey."

Kristen added "The fact that there is now a top-level championship in America in which we can race, made it easy for us to decide on sending a works outfit from Weissach for the first time to compete in American sports car racing.”