Subaru stops taking orders for the BRZ in Japan in July 2020.

Subaru will allegedly stop taking orders for the BRZ in Japan on July 20, 2020, according to a report from Japanese publication Best Car after confirming the info with the automaker's press relation's department in the country. The Tokyo Subaru dealer body also published this date for the end of orders on its BRZ site.

The next-gen BRZ (and presumably its Toyota 86 sibling) will arrive at the earliest in March 2021, but the coronavirus outbreak will possibly force the timing to be later than that. They will ride on a modified version of the current chassis, according to Best Car, despite previous rumors of a switch to the Toyota TGNA platform. 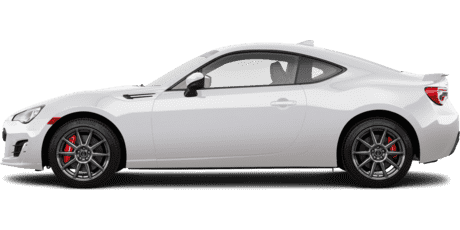 The six-speed manual gearbox will reportedly carry over to the new models, but there will be a new automatic transmission with an emphasis on performing well in a sporty vehicle. According to Best Car, automatics are increasingly popular around the world, especially in North America, and the companies want to cater the vehicle to this segment of the market.

The BRZ Is Nearing Retirement:

Subaru and Toyota announced in September 2019 that they were collaborating on the next-gen BRZ/86. They didn't offer any specifics at that time. As further evidence of the models' imminent demise, Subaru launched the Final Edition 86 in Germany as the last special model before the vehicle's retirement.