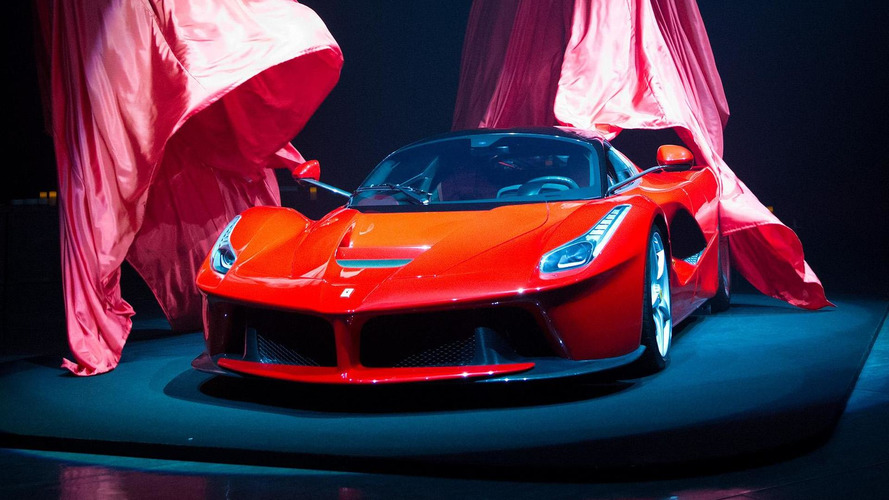 After signing a new 5 year contract worth a reported 17 million euros per year, Cristiano Ronaldo should have enough change in his back pocket to buy some of the finer things in life. One of which is the new Ferrari LaFerrari that was unveiled earlier this year.

The LaFerrari has a base price of around $1.3 million dollars and previous reports have stated that the Italian automaker will only sell to special clients that already own at least 5 previous Prancing Horse models. Cristiano Ronaldo is believed to have only four at the moment, so he will likely have to negotiate buying another model or offer a higher base price.

Hopefully he treats Ferrari's newest flagship a bit better than the 599 GTB that he destroyed back in 2009.