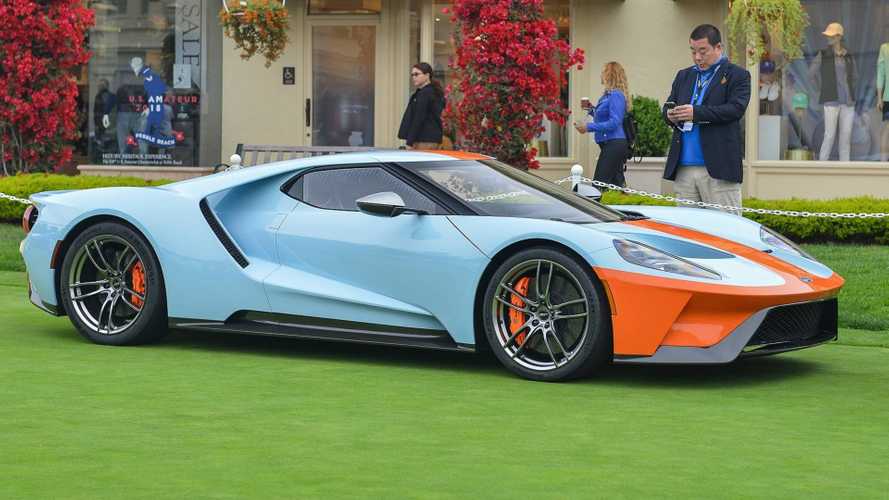 The event was supposed to take place on August 16, but it has now been pushed back to 2021.

In what looks like an endless string of cancellations and delays, another major car show has been impacted by the coronavirus pandemic. Organizers of the Pebble Beach Concours d’Elegance have announced this year’s event – originally scheduled to take place on August 16 – has been cancelled due to concerns generated by the COVID-19 worldwide crisis.

2020 was supposed to mark the 70th edition of the show, but that’s not going to happen anymore. The milestone will be celebrated on August 15, 2021, when the next event is scheduled to take place. Those who have already purchased tickets will be glad to hear these will remain valid for the reprogrammed event next year. If you have a ticket but you’re unable to attend next year’s show, you can ask for a refund at the following e-mail address: info@pebblebeachconcours.net.

Concours Chairman Sandra Button has issued a statement in the wake of the show’s cancellation:

"My heart goes out to all of the people who are involved in the Pebble Beach Concours and who are impacted by this decision. Many of our entrants have been working on a special car for years, and this was to be their moment. Some of our overseas entrants were nearing the point of putting their cars on boats and planes, and their own travel arrangements have long been made. The same is true for many of our international cadre of judges."

The car selection process was recently completed according to a press release published by the show’s organizers, which also mentions the entrants were notified earlier this month. These acceptance letters for the 70th edition of Pebble Beach will remain valid for 2021.

The press release goes on to mention “features will remain as planned, with a display of past Best of Show winners along the edge of Stillwater Cove, and special classes focusing on Pininfarina coachwork, Porsche 917, Talbot-Lago Grand Sport, Miller racing, Iso, Early Electrics and the Carrera Panamericana.”

This new announcement follows the cancellation of two major auto shows, including March's Geneva and June's Detroit. In addition, the New York Auto Show that was supposed to take place last week has been rescheduled for August 28 through September 6, while the Beijing show originally due to start this past Tuesday will run from September 26 to October 5.

Even the Paris Motor Show programmed for early October is going to be negatively impacted by the coronavirus outbreak as the organizers have announced that while the show will still take place, it’ll be a much smaller event.