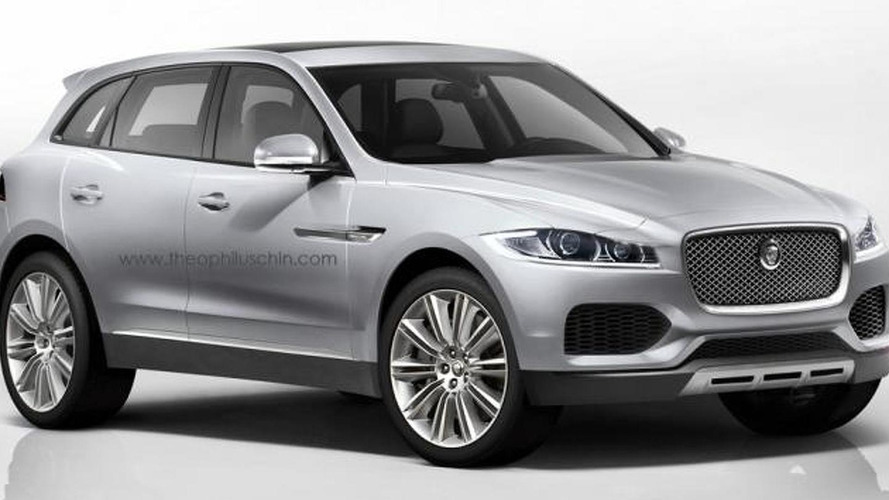 The first noticeable changes are the increased ground clearance and a taller roof, while the wheels are slightly smaller compared to those fitted on the concept. The car has also gained a restyled front bumper, a rear wiper, different exterior mirrors and XF-like headlights. In addition, the rear hatch has been given a more production-ready look and larger F-Type-inspired taillights which are more suitable for the car's size compared to the slimmer lights of the concept.

There are no details right now concerning a production version but it's almost a certainty a crossover with the Jaguar badge will happen. The car is expected to ride on the company's new aluminum monocoque platform which will also underpin the XS sedan due in 2015.