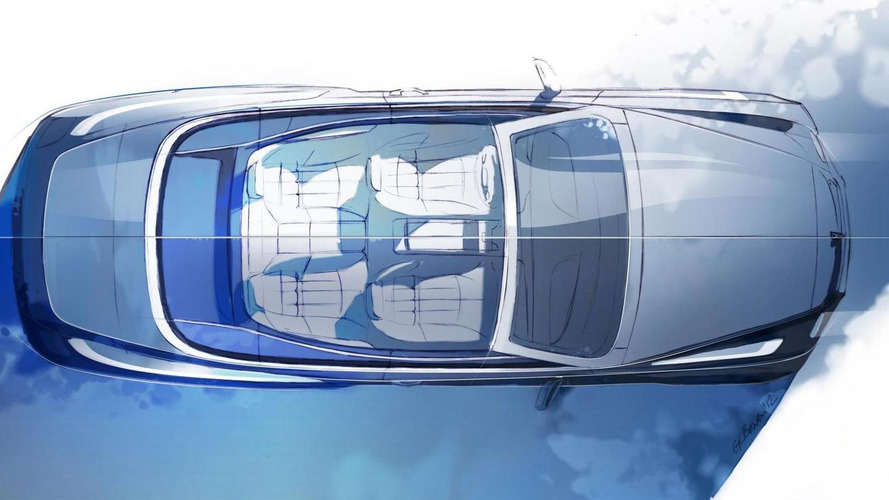 In an interview with Car & Driver, Schreiber "We will not do that car" because "The demand for a Mulsanne convertible is just regional." As he explained, the company can't make a good business case for the model because it would only be successful in a handful of markets like the United States.

The news is disappointing but the magazine points out that Bentley only sold 1169 Mulsannes last year, so the costs associated with creating a convertible variant might never be recouped. Indeed, the company will focus on creating a new crossover which should prove immensely more popular.