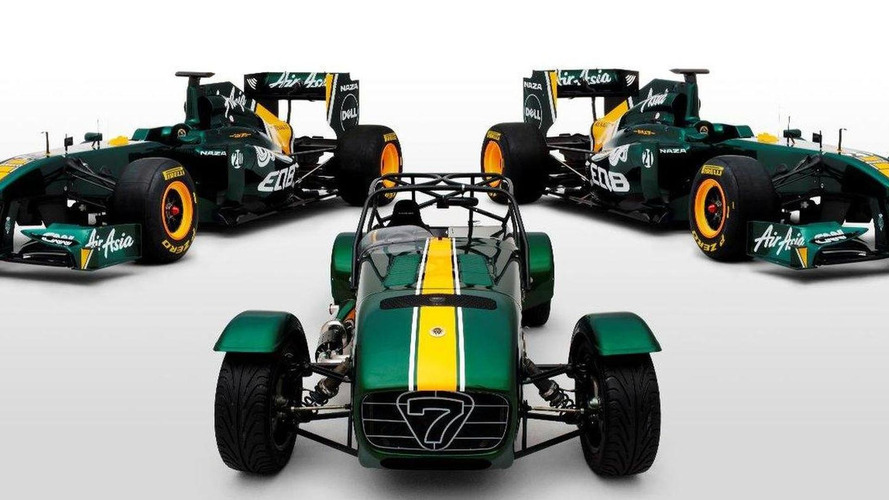 Speaking at the launch of the AeroSeven concept, Fernandes said "Caterham will show itself to be a progressive, open and entrepreneurially powered car brand that will deliver and surprise in equal measure." He added that the Caterham name will soon be found on "crossovers, city cars as well as a range of sports cars for everyone." Despite entering new segments, Fernandes said Caterham will continue to have a "sporting heartbeat" as they will offer a range of accessible sports cars that appeal to everyone from thrill-seekers to lifestyle buyers.

Fernandes declined to say when the new models would be launched but hinted "We don’t procrastinate and lose momentum through legions of middle-management decision makers, we just do it." He added, "We’re focused on developing the right products; with the right retail experience, in the right markets, at the right time."