2014 BMW i3 production starts in Leipzig 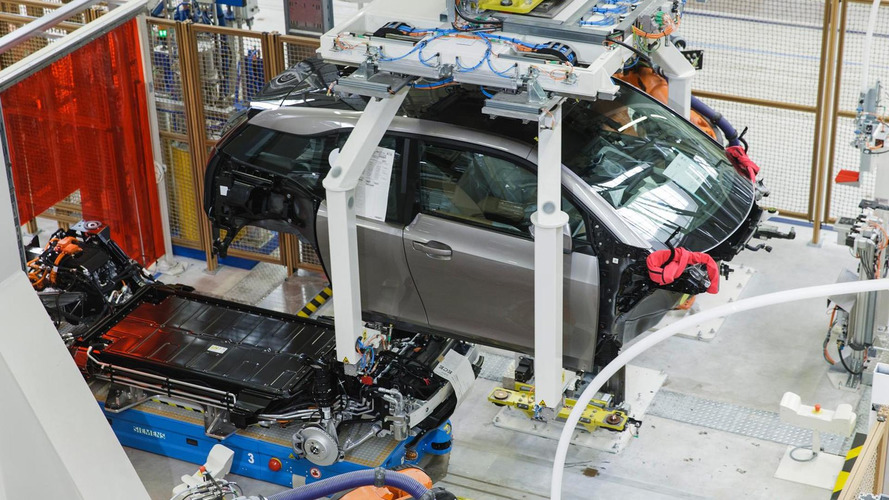 BMW has announced production of the 2014 i3 electric / hybrid has started in Leipzig, Germany.

BMW has announced production of the 2014 i3 electric / hybrid has started in Leipzig, Germany.

The Bavarian marque made a 400M EUR investment at the Leipzig factory and hired 800 employees to get ready for i3 production. Overall, BMW spent approximately 600M EUR in the "i" production network and generated more than 1,500 jobs. The first BMW i3 produced will serve as lead car for the International Berlin Marathon which will be organized on September 29th.

Germany and other European markets will get the car starting November, while United States and China will have to wait until the beginning of 2014. Pricing in Germany kicks off at 34,950 EUR, and can be bought in UK from 25,680 GBP (including 5,000 GBP government grant). U.S. buyers will have to spend 41,350 USD (excluding 925 USD destination and handling fees).