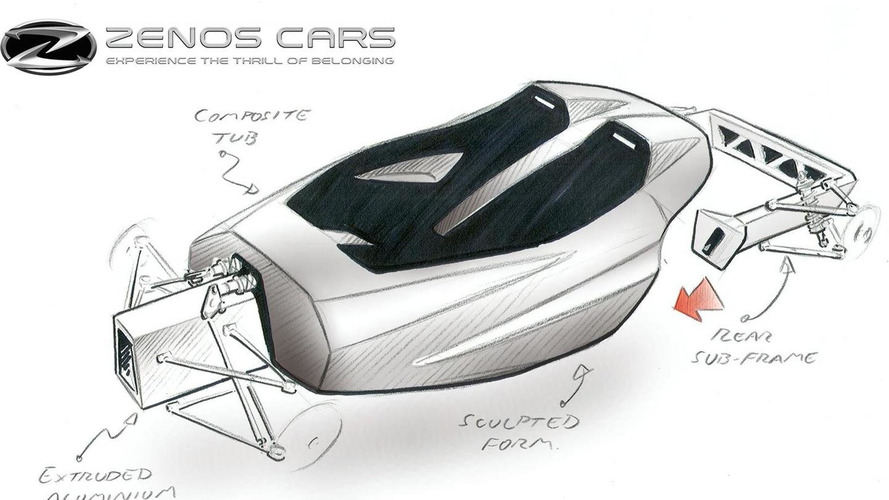 It will have just about the same size as a Lotus Elise and will be powered by a Ford-derived 2.0-liter mid-mounted engine outputting 197 bhp (147 kW) and a peak torque of 155 lb-ft (210 Nm). Power will be transferred to the wheels through a 5-speed manual transmission while targeted weight stands at around 650 kg (1,433 lbs).

The low curb weight will be possible thanks to an aluminum tubular chassis with the body and tub made from recycled carbon sheets. One of Ali's main objectives with the E10 is to achieve a power-to-weight ratio of more than 300 bhp per ton. The E10 will be followed by an open-top E11 model sometime in 2016, along with an E12 coupe programmed for a 2018 launch.