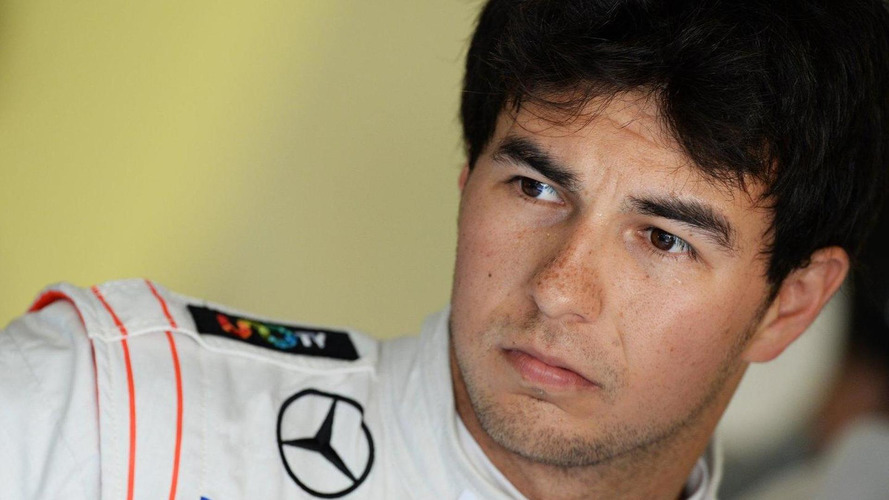 Jacques Villeneuve has joined those who rail against the increasing power wielded by so-called 'pay drivers' in formula one. Drivers with sponsorship and lucrative connections have always been a par...

Jacques Villeneuve has joined those who rail against the increasing power wielded by so-called 'pay drivers' in formula one.

Drivers with sponsorship and lucrative connections have always been a part of the sport, but with F1's rising costs and the struggling economy, only in the past few years has it begun to truly lock out promising talent.

"If even McLaren is going down this path, it's bad," 1997 world champion Jacques Villeneuve, obviously referring to the billionaire Carlos Slim-backed Sergio Perez, told the German newspaper Bild.

This week, Mark Webber - also a 'purist' like Villeneuve - hailed those new talents who are managing to shine in F1 despite the new 'pay driver' era.

Webber mentioned Williams' Valtteri Bottas, but Villeneuve has a different view of the Finn.

"It's terrible when I hear how happy they are with their driver Bottas," he said.

"Sorry, but finishing between 11th and 16th places is not doing a great job. They're saying it only not to upset the sponsor that he's bringing.

"The teams are killing, more and more, the image of formula one that it once had," Villeneuve insisted.

In fact, the former Williams and BAR driver thinks the sport has already lost its way.

"It was once full of heroes, on the border of the possible, always extreme, technology and engineering on the limit, but always a logic to it.

"Formula one has gone the other way -- a fortune is still spent, but without logic," he said.

"Five engines per season, only one tyre maker, all the restrictions and the driver devices, the 'green' direction -- maybe this is Le Mans, but it's not formula one," Villeneuve said.

He said he would prefer if those who cannot really afford F1 simply disappear, leaving five or six healthy top teams, each fielding three or four cars.

"Why not three Force India cars and on each car a different sponsor?"

Told that F1 would then be going down the Indycar or Nascar route, Villeneuve answered: "Everything that comes from America doesn't have to be bad.

"It would be easier to find sponsors because it would be less expensive for them. And there would be no more team orders, because every sponsor would want their car to win.

"The cars would also be closer together, the gap between the front and the gap not so big, so the racing for the fans would be great," he added.