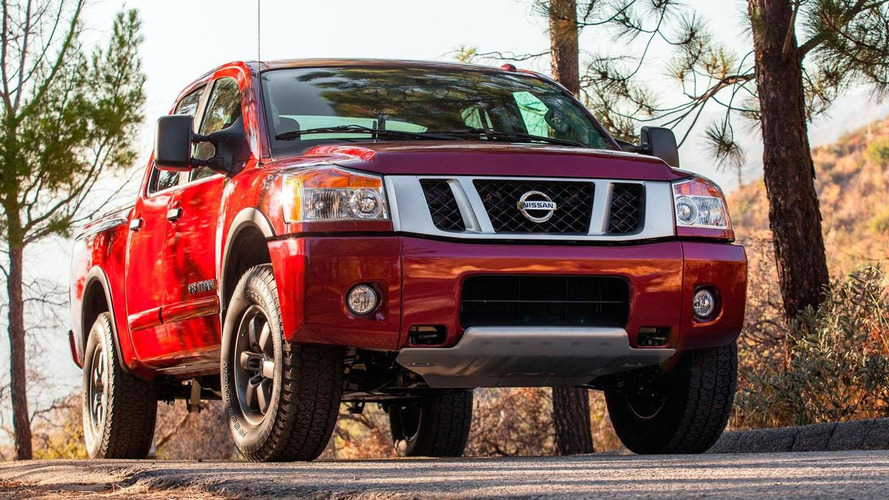 According to a recent report, Mercedes was considering rebadged versions of the Nissan Titan and Frontier.

According to a recent report, Mercedes was considering rebadged versions of the Nissan Titan and Frontier.

Road & Track says the models were inspired by the success of the Volkswagen Amarok and were scheduled to be launched by the end of 2016. While the models would have been heavily influenced by their Japanese counterparts, the Mercedes variants were slated to receive new fascias, a unique interior and a retuned suspension.

Despite some early development work, the models were reportedly axed because the Mercedes variants would only be available with a limited range of engines. Sources also told the publication that Mercedes wanted the Frontier to accommodate hybrid and plug-in hybrid powertrains but these weren't in Nissan's plans.

While the Mercedes trucks have been put on ice, an unnamed Infiniti official told the magazine they could offer their own luxury pickup.