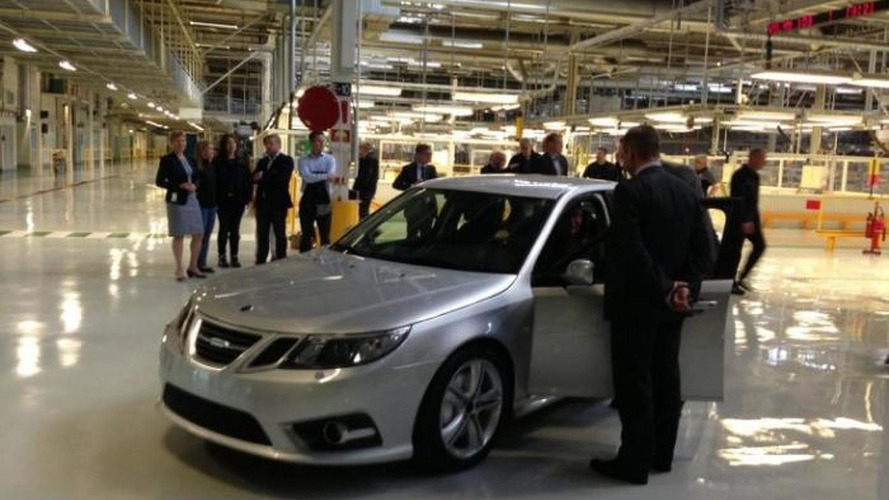 Right on schedule, the first pre-production Saab 9-3 has rolled off the assembly line in Trollhättan.

Right on schedule, the first pre-production Saab 9-3 has rolled off the assembly line in Trollhättan.

Looking virtually identical to the model that went out of production several years ago, the NEVS-built prototype will undergo a round of testing to ensure the new components are up to the company's standards. This is rather important as a number of the car's original components are no longer in production.

NEVS didn't have much to say about the pre-production prototype, but it is interesting to note that the model doesn't use the company's familiar griffin logo. This is a result of an agreement with Scania and Saab’s defense and aerospace group which occurred roughly a year ago.