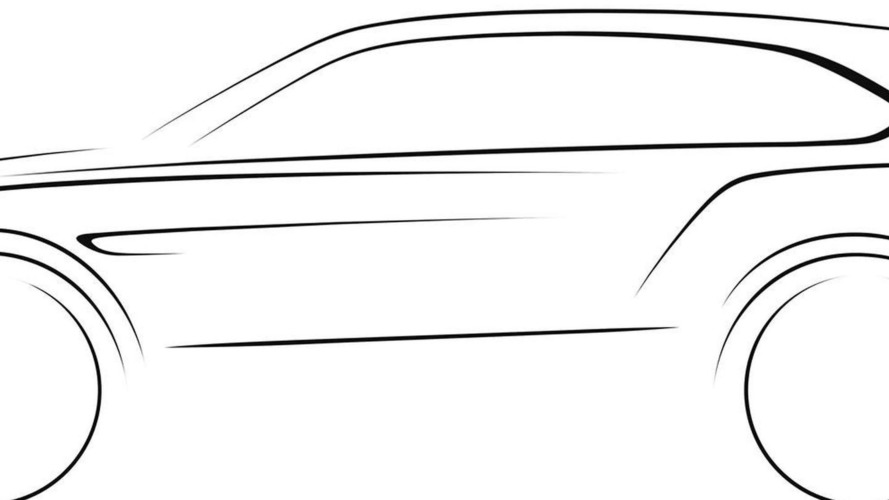 Bentley boldly states its high-end SUV due in 2016 will pave the way for a new segment.

Bentley boldly states its high-end SUV due in 2016 will pave the way for a new segment.

The company's global head of sales and marketing, Kevin Rose, declared during this month's Frankfurt Motor Show "it will be the world's most expensive and luxurious SUV". It will have a starting price of approximately 180,000 USD so it will be more expensive than any Range Rover out there. Rose said the Bentley SUV will target almost 30 percent of Range Rover customers once the car comes out in 2016.

He confirmed the vehicle will be powered by a 12-cylinder engine producing 575 bhp (429 kW) to 650 bhp (485 kW) and will share its underpinnings with the next-gen Audi Q7 and Porsche Cayenne, thus confirming an August report which also mentioned the Lamborghini Urus will ride on the same platform.

The Bentley SUV will be offered with four-, five- and seven-seat configurations, but Rose believes "a lot of customers will go for the seven." He went on to say the car will come with a high ground clearance and "will be as capable off-road as the Range Rover."