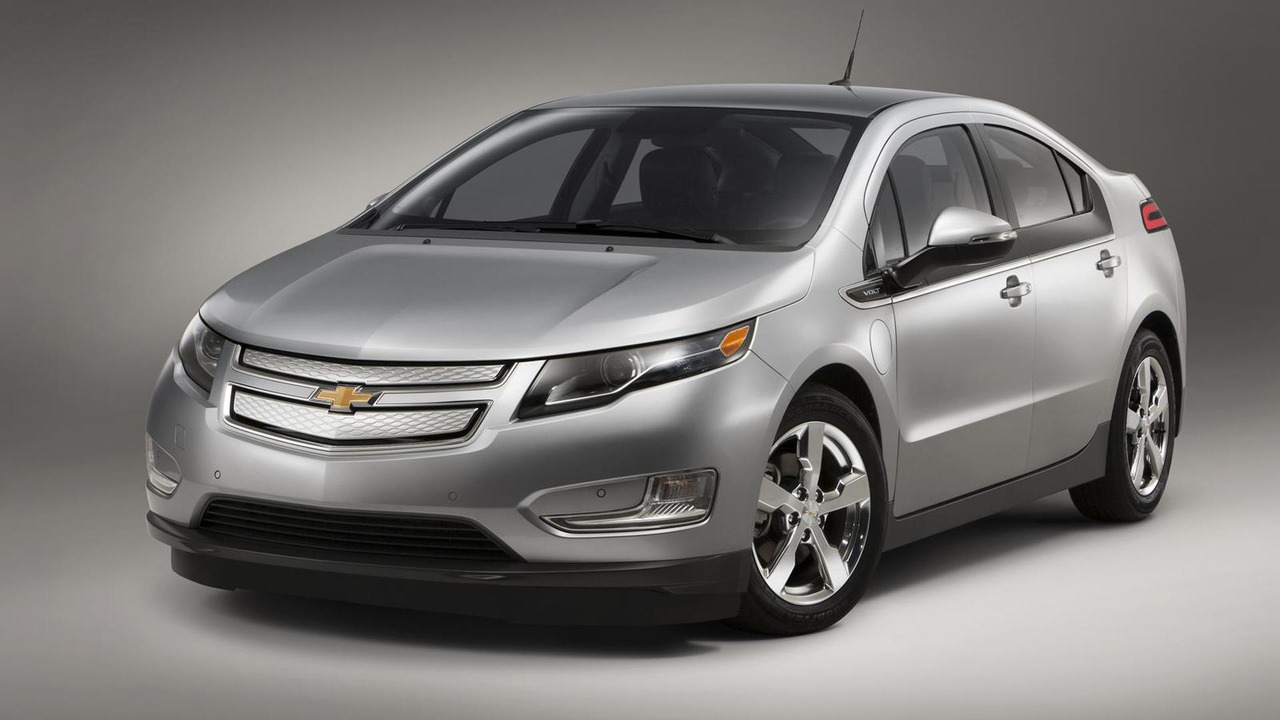 The same senior official says GM is trying to double the range of the regular EVs while at the same time cutting down the costs as much as possible. However, GM's global product development chief Doug Parks told Associated Press he has doubts that such a car envisioned with a 30,000 USD price tag will ever make it as a production model due to the weak consumer response on EVs.

While the 26,685 USD 2014 Chevrolet Spark provides an approximate 82-mile (132 km) range, the new 200-mile electric vehicle would come close to the highly-acclaimed Tesla Model S but at a considerably lower price tag. GM recently expanded its Detroit battery lab where they test battery technologies and will develop more long-lasting packs and the necessary systems which will hopefully lead to a longer all-electric autonomy.

GM CEO Dan Akerson already mentioned the next-gen Volt will have a "significantly" longer electric-only range, hinting at up to 60 miles (96 km) or even more. The new Volt is scheduled for a 2016 or 2017 market release and is expected to cost up to 10,000 USD less than the current model which kicks off at 39,145 USD (without 850 USD destination charges).