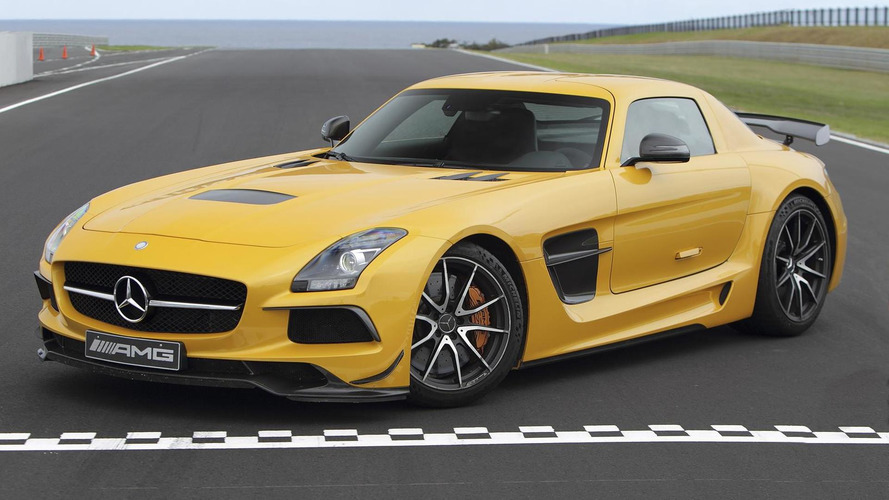 German media reports Mercedes-Benz will stop production of all SLS models in March 2014.

German media reports Mercedes-Benz will stop production of all SLS models in March 2014.

Mercedes-Benz is making the SLS coupe and roadster family (SLS AMG, SLS AMG GT, SLS AMG Black Series) at the Sindelfingen, Germany factory which apparently will stop production of the SLS models next March probably to free up capacity for the already confirmed C190 (internal codename) which won't be a direct successor of the SLS.

The C190 will be smaller and lighter than the SLS and will be designed as a competitor for the Porsche 911. As a result, it will be a lot cheaper as various reports are indicating a starting price of about 109,000 EUR. Rumors are leaning towards a 2015 launch but the car could go into production sooner now that we know the SLS will be axed next March.