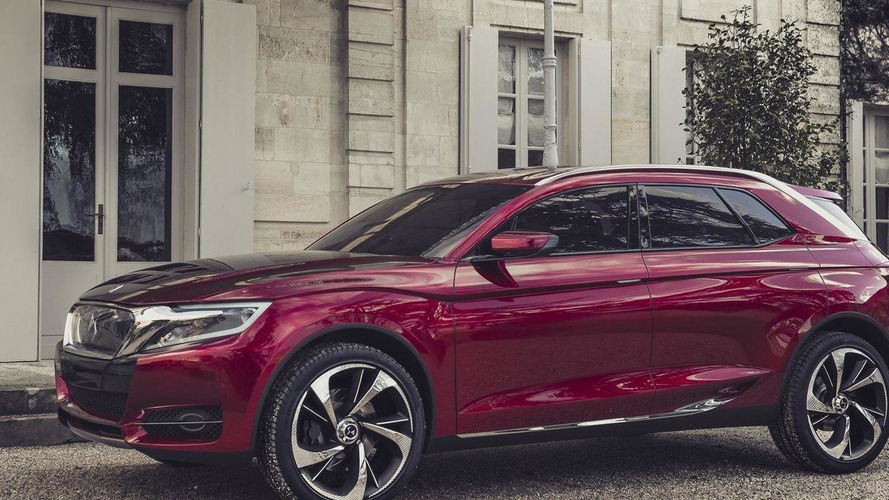 Speaking to Automotive News, Banzet said the crossover will be built in China and go into production in late 2014 or early 2015. The executive also said the model would be "less radical than the Wild Rubis concept" and sold exclusively in China and surrounding countries.

As we have previously reported, the Wild Rubis concept was introduced at the Shanghai Motor Show earlier this year. There's no word on what will power the production model - which could be called the DS7 or DSX7 - but the concept used a plug-in hybrid powertrain that featured a 225 HP (165 kW) 1.6-liter THP petrol engine and 70 HP (51.5 kW) electric motor.