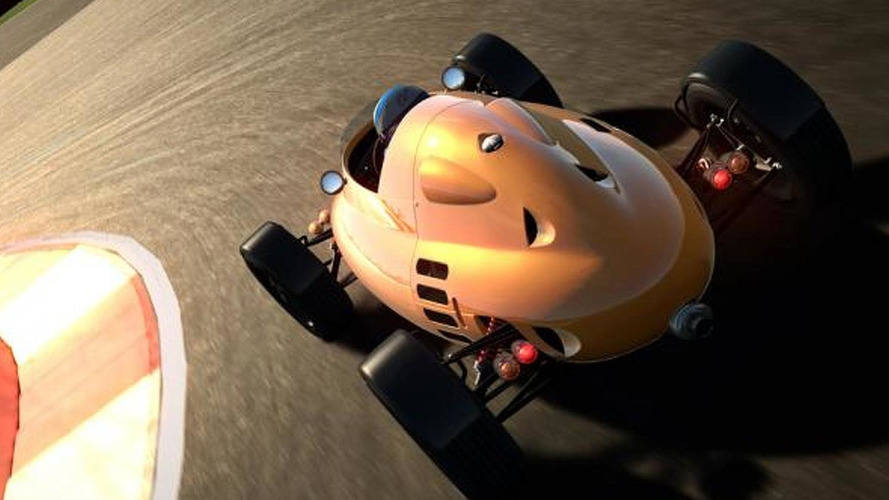 Gran Turismo fans have been criticizing the franchise due to the slow development of new games but this is about to change as the seventh installment is just a couple of years away. While Gran Turismo 6 will be out exclusively on the PlayStation 3 on December 6, Gran Turismo 7 "will be done in about a year or two."

These are the words of producer Kazunori Yamauchi who also said the physics engine will be carried over from GT6. We assume GT7 will be a PlayStation 4 version of GT6 which will take full advantage of the extra power provided by the new gaming console. Chances are it will come with several new cars and a couple of circuits, but overall it won't be that different than GT6.

The Gran Turismo world will make it to the big screen in the near future as a movie is in the works. It will be about a character named Lucas Ordonez who ends up as a professional racecar driver after being a Gran Turismo player. The GT movie will be directed by Dana Brunetti and Michael de Luca who are known for producing Fifty Shades of Grey.