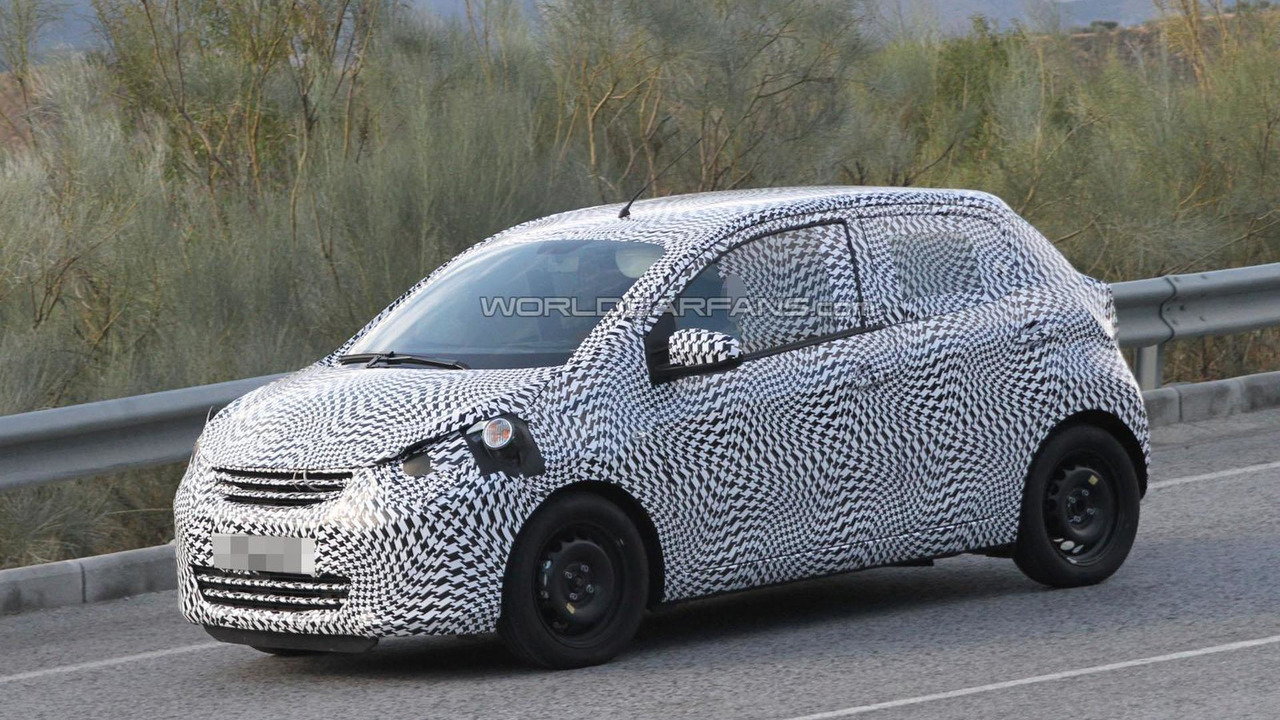 Our spies have managed to snap new pictures of the 2015 Peugeot 108. See the photos inside

Our spies have managed to snap new pictures of the 2015 Peugeot 108.

Caught heavily disguised, the 107 replacement has a more upscale appearance thanks to sleeker styling and a modern grille that echoes the on the 308. Additional details are hard to make out but the car appears to have a rounded front fascia, an upward sweeping beltline and vertical taillights.

Little else is known about the model but it is expected to ride on the same platform that underpins the Citroen C1 and Toyota Aygo. This means we can expect the 108 will slightly larger than its predecessor and feature an upgraded 1.0-liter petrol engine.

Nothing is official but the model is expected to be introduced late next year as a 2015 model.