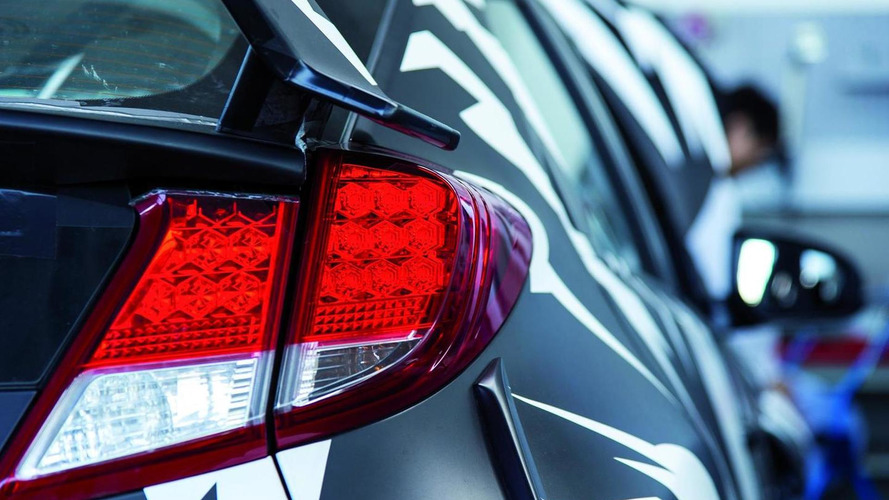 As promised, Honda has released more details about the highly anticipated Civic Type-R which will be launched sometime in 2015.

As promised, Honda has released more details about the highly anticipated Civic Type-R which will be launched sometime in 2015.

Its heart and soul will be a direct-injection, turbocharged 2.0-liter gasoline engine which will produce at least 280 HP (206 kW). Other details are limited at this moment but judging from the attached official pics and video we notice the range-topping Civic will have a quad exhaust setup and a rear wing. It also seems to be lower than the regular model and rides on larger alloys. Other upgrades will probably be in the steering and braking departments, together with an uprated gearbox and revised looks.

With two years of development still to go, Honda will pull out all the stops to make the new Civic Type R the fastest front-wheel drive car around the Nürburgring. Honda Europe president Manabu Nishimae said testing has already begun and the car was close to taking down the record. The objective is to beat the 8m 7.97s time achieved back in 2011 by the Renault Megane RS Trophy.