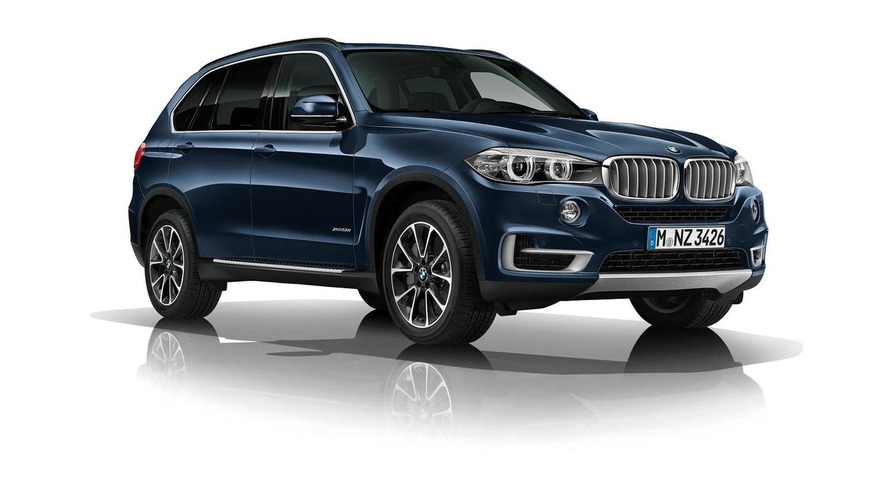 BMW will be showcasing at this year's Frankfurt Motor Show an armored concept version of the third-gen X5 dubbed Security Plus.

BMW will be showcasing at this year’s Frankfurt Motor Show an armored concept version of the third-gen X5 dubbed Security Plus.

The Bavarian marque says it's the only car in its class which meets VR6 protection level requirements by offering protection against organized crime, kidnapping and violent assault. It was conceived primarily for customers from Russia, Africa and South America where such protection is important.

Looking virtually identical as the regular model, the armored variant is based on an armored passenger cell made from high-performance steel mouldings and panels which provide protection for up to four people against an AK-47 attack. It comes with specially developed security glass that can resist to attack coming from blunt weapons, while the sealed joints prevent bullet or fragment penetration.

They have also developed an X5 Security version which provides VR4 protection, making it suitable against general street crime.

Check out the press release for more details.