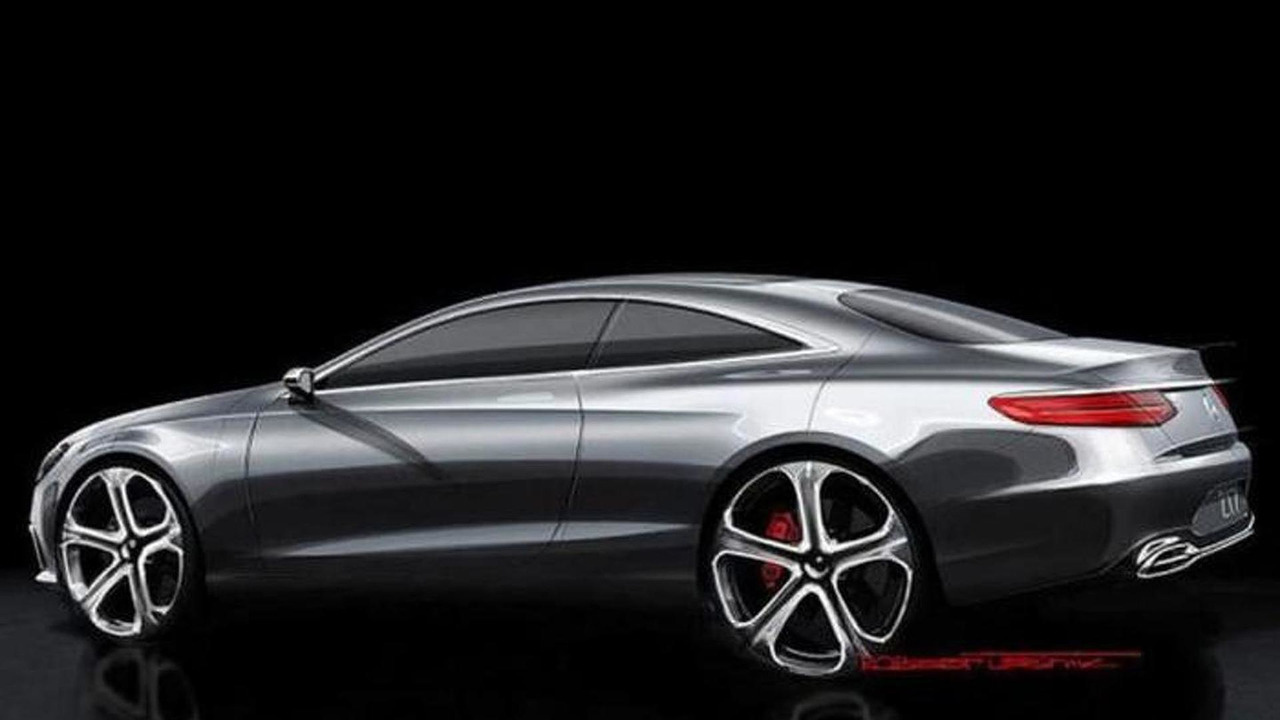 Mercedes-Benz has released a teaser video with the S-Class Coupe which will be showcased tomorrow at IAA in Frankfurt.

Mercedes-Benz has released a teaser video with the S-Class Coupe which will be showcased tomorrow at IAA in Frankfurt.

Following several leaked design sketches which proved to be authentic, Mercedes-Benz has uploaded a video on its official YouTube account with the S-Class Coupe concept which confirms the CL-Class moniker has been dropped. Although we don't get to see the car in full, we already can tell it will look considerably different than its four-door siblings.     .

The 2+2 coupe will probably be offered with just about the same engines as regular S-Class models, including the V8 from the S63 AMG and V12 from the upcoming S65 AMG. It will also have the same array of technologies and safety features, along with a slightly revised interior cabin with sportier seats, a three-spoke steering wheel and updated trim.

Chances are the production model will be exhibited in January 2014 at the North American International Auto Show (NAIAS) in Detroit before reaching dealerships in March.