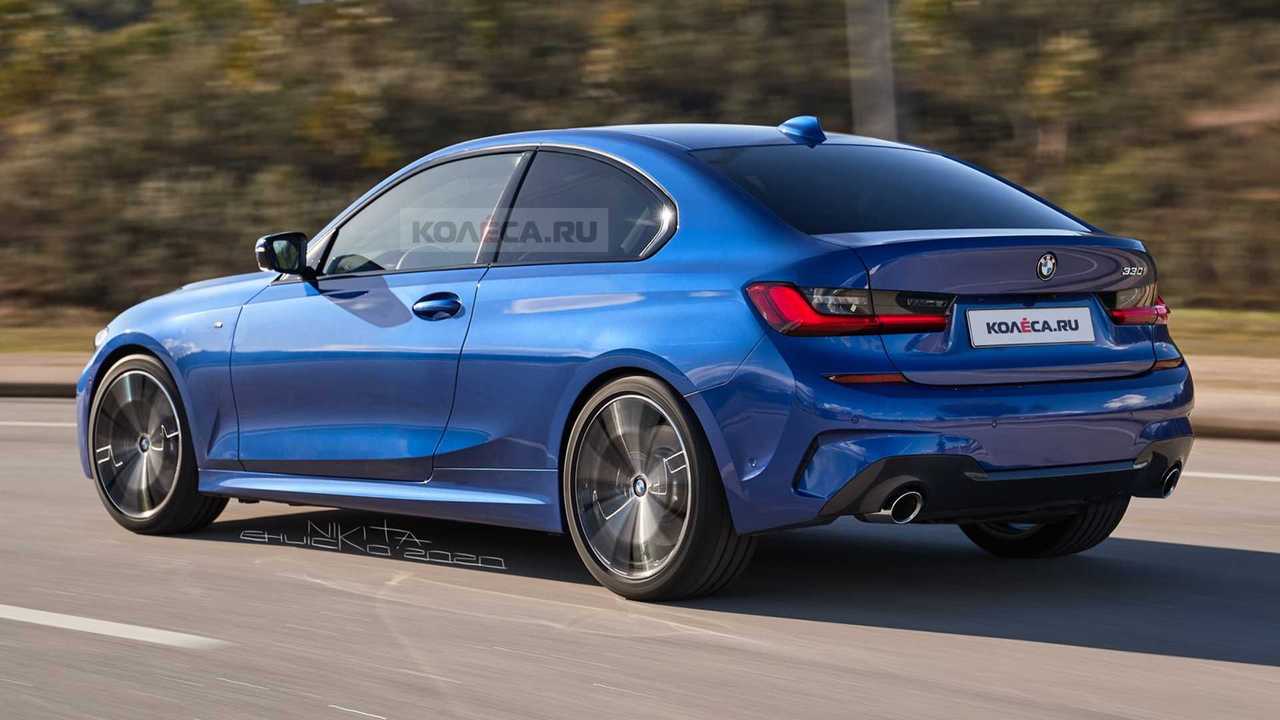 Sadly, there isn't a business case for such a model.

The 1 Series is widely regarded as the spiritual successor of the 3 Series Compact since it serves as the entry-level model in BMW’s ever-growing lineup. That said, the third-generation (F40 model) launched in 2019 was demoted to a front-wheel-drive layout, thus losing the tail-happy nature of its two predecessors while getting rid of the three-door body style in the process.

But what if BMW were to bring back the 3 Series Compact? Going up against the largely forgotten Mercedes C-Class Sports Coupe towards the end of its life, the model was discontinued in 2004 after just two generations to make room for the aforementioned 1 Series. A new rendering from our pals at Kolesa.ru envisions a purely hypothetical revival based on the latest 3 Series Sedan in the 330i flavor and equipped with the M Sport Package.

As much as we don’t like saying this, BMW would rather introduce a new SUV than a small hatchback, and recent trademark filings suggest an X8 is on its way together with an M variant. Let’s keep in mind the Bavarians did sell a hatchback version of the 3 Series in recent years by experimenting with the oddly shaped Gran Turismo, but the five-door fastback was actually bigger than the sedan upon which it was based.  BMW pulled the plug on the GT a few months ago, with no direct successor in sight.

The idea of a new 3 Series Compact might seem great for enthusiasts longing for the good ol’ days of RWD-only BMWs, but bean counters believe “X” marks the spot as the SUV is the hottest segment right now.