And it has portal axles and a Land Rover diesel engine.

This may come as a surprise to many but Volvo actually made military trucks in the past, specifically from 1974 to 1984. Known as the Volvo C304, the Swedish marque used to supply vehicles for the, well, Swedish army.

The one that you see here is an example from 1977, modified and restored by the owner to make it one of the safest Volvos out there – even from zombies, biochemical warfare, and whatnot. Called the Volvo RLTGB1312 A MT, the owner of this radical off-roader, who bought this directly from the army, is actually thinking of letting this go for just €13,000 or around $14,100 dollars.

This Volvo RLTGB1312 A MT is an expedition vehicle, which means it can basically go anywhere it wants to. Based on the pictures provided by the seller, we believe him completely. He also added that in 2005 and 2006, he brought this monster to Polar Ural mountains at 5,000 miles each, and survived to tell the tale.

On the accounts of how, this Volvo is equipped with portal axles for that considerable ground clearance. It also has six driven wheels wrapped in 37-inch mud-terrain tires and each axle is equipped with vacuum-locking differentials. The seller replaced the usual gasoline engine with a 300TDI Land Rover mill that produces not much power but offset with the truck's low gearing.

Military Vehicle Or Not, Off-Roading Will Always Be Fun With These Cars Involved: 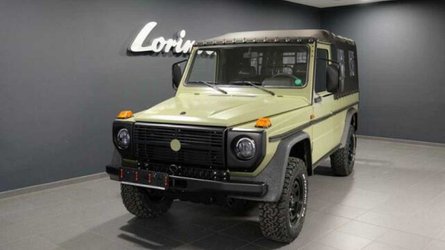 Dozens Of Army Mercedes G-Class SUVs Show Up For Sale
⠀ 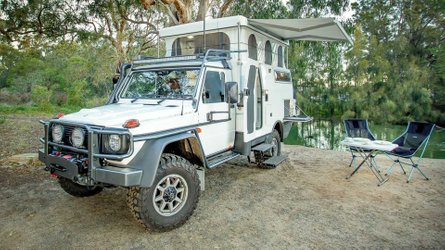 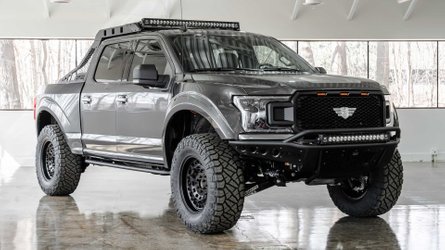 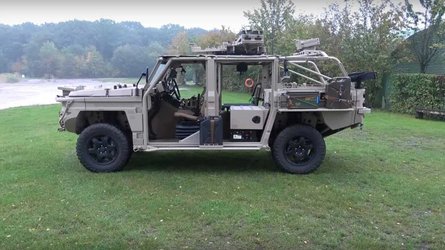 Most importantly, this Volvo TGB1312 for sale has a livable space at the back – three bunk beds, to be exact. It also has a wood stove and a TV, plus it can carry up to 20 liters of drinkable water and 5.5 gallons of gray water, while 220-V power outlets are available through a motor-driven generator, off-the-grid system.

Interested? The vehicle is currently in Estonia but the seller has posted this vehicle over at Expedition Portal. Just visit the listing for more details and drop him a message.

Source: Expedition Portal via The Drive