Electric and autonomous vehicles are safe.

The coronavirus pandemic has put a severe financial strain on automakers. Companies have had to shutter production plants to help slow the disease's spread, as dealerships have closed their showrooms to the public. The strange situation has forced automakers to borrow from available lines of credit while others have slash salaries – or both. The pandemic has even forced some to delay new or refreshed models, and it appears that's possible at Volvo, too.

A new report in Automotive News Europe says Volvo will look at several aspects of its business in hopes of cutting costs, and there are two areas where the company could do so – R&D and mid-cycle vehicle refreshes. Volvo CEO Håkan Samuelsson told the publication that the company has thousands of R&D projects under development and that the company will "question whether we need to do them all."

Also under the microscope are the various facelifts – mid-cycle refreshes – the company is preparing to launch. Those could be delayed, which is something General Motors had to do at the end of last month. GM said it would have to delay several mid-cycle refreshes planned for later this year. Samuelsson told the publication Volvo needs "to reduce our cash burn."

The Coronavirus Takes Its Toll: 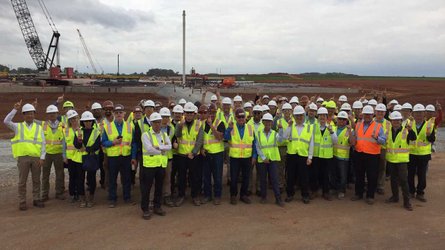 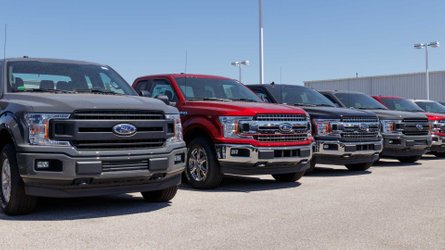 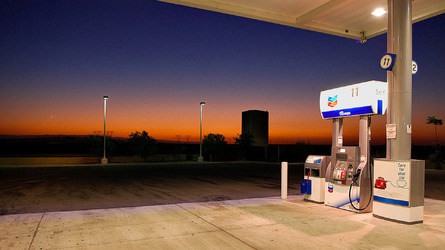 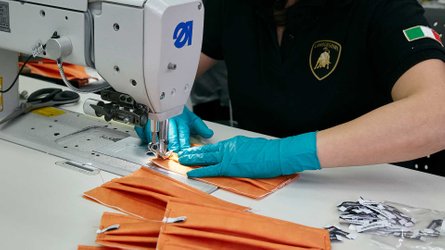 While Volvo looks to save money during these uncertain times, Volvo will seek to safeguard its product strategy. That includes both autonomous and electric vehicles along with the company's future technology development. All three are "an absolute priority," according to Samuelsson, and "any changes there would jeopardize our strategy," he added.

The fallout from the pandemic will likely last several months. Automotive News Europe cited IHS Markit's research that said automotive research budgets are expected to decline 17 percent this year and 12 percent next year. Development budgets face similar declines over the next two years, and those reductions won't go unnoticed.