'Micro But Many' Book About Micro Machines Is Anything But Small 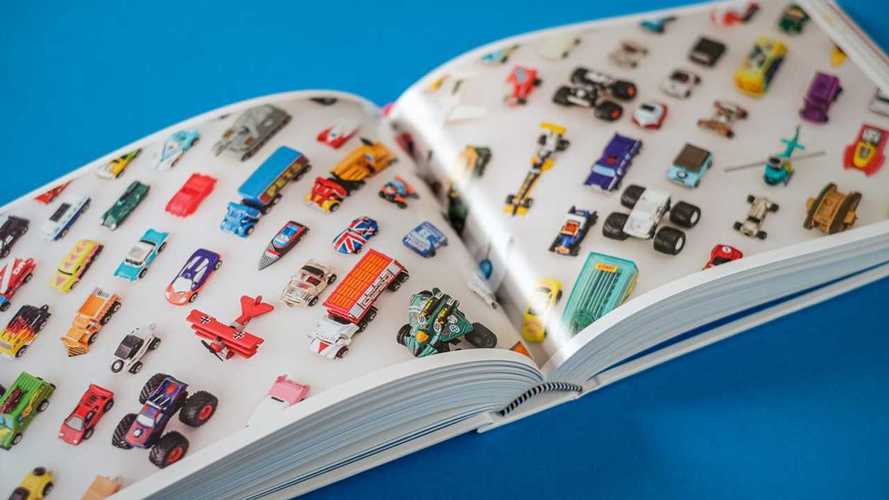 Stuck inside? Relive your childhood with 400 pages chock-full of miniature cars.

After a long hiatus, Micro Machines made a comeback earlier this year at the New York Toy Fair to preview the new tiny toy line scheduled to go on sale this fall. If you want to get up to speed on all things Micro Machines, you’ll be glad to hear an unofficial guide will be launched in the coming days courtesy of a not-so-micro book with all your favorite miniature cars, varying from a 1927 Bugatti Type 41 Royale to a 1964 Ford Mustang.

Featuring six individual sections, the guide not only includes images and details of the toy cars you might have in our personal collection, but it also features some Micro Machines previously unseen. The nostalgia-packed book has a whopping 400 pages and more than 1,000 images, curated by avid collectors as well as by actual Micro Machines designers from back in the day.

Gallery: 'Micro but Many' book about Micro Machines

The wide array of miniature cars featured includes rare prototypes and a bunch of unreleased models, not to mention tidbits from people directly involved in the design process. The unofficial guide is not exclusively about cars as it also bundles info and imagery of planes, monster trucks, and trains as featured in the golden era of Micro Machines from the late 1980s throughout the 1990s.

Should you be interested, it’s up for grabs at Bitmap Books where preorders are being taken ahead of April 27 when deliveries are set to commence. Early adopters can take advantage of a 10-percent discount, lowering the guide’s price tag to $33.70 before shipping and taxes. Worldwide shipping is available, and the seller will also throw in a foiled bookmark and a logo sticker to sweeten the deal.

With Micro Machines officially coming back, this guide – albeit unofficial – comes at the right time for those eager to get their hands on the shiny new sets while rekindling with their childhood favorites. The only thing that’s missing is a new Micro Machines video game, but we’re hoping it’s only a matter of time before players will race the miniature vehicles on virtual kitchen tables or other household items.