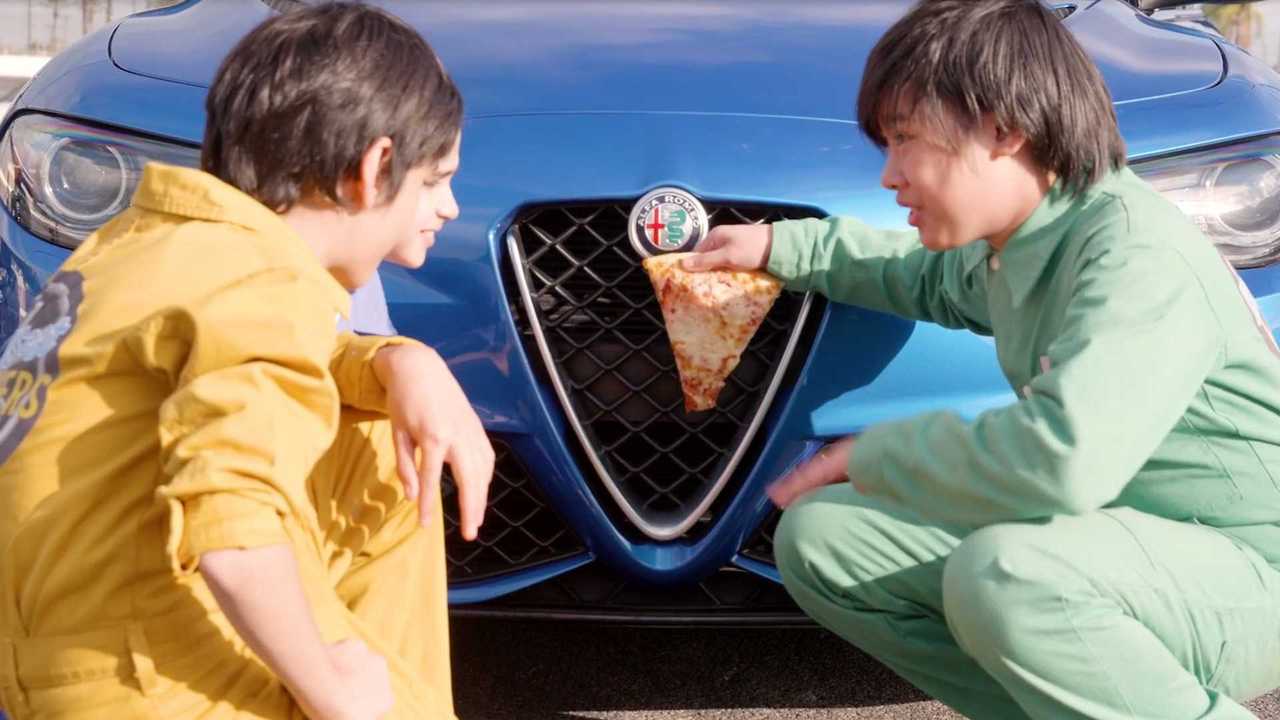 Something your kids can binge watch while you're on your horror flicks.

The coronavirus pandemic had the citizens of this country – no, the world – holed up inside their homes. Not that we're complaining – it's the least that we can do to curb the spread of the dreaded disease that has claimed thousands of lives as of this writing.

We know, you're getting bored and probably has binge-watched several TV shows and movies that you never thought was interesting before. Do you know who else is getting bored right now? Your kids.

But with millions of websites out there right now, how can you be sure that what your kid is watching is safe? Yippee, a streaming site, was released in December of 2019 to address that issue. The Netflix-like website is family safe, which means the titles listed are for children with ages 2 to 10. Even better, Yippee also has Backseat Drivers, which is billed as the first car show for kids.

Having a peek at its trailer, Backseat Drivers is like Top Gear for kids. But, since these kids don't have their licenses yet, the whole series was either shot inside a controlled area or the car is being driven by an adult – like kids delivering pizzas while riding an Alfa Romeo Giulia Quadrifolgio on a high-speed autocross course?

Curb Yours And Your Kids' Boredom During The Quarantine Period:

Yippee's Backseat Drivers started streaming on April 15 with 10 episodes published as of this writing. Each episode runs around 10 minutes each because, you know, attention span. There are also some guest appearances on the show, including street racer/drifter Greg Leone and Jalopnik's Jason Torchinsky.

"As a kid I’d go to car shows with my dad, getting every brochure I could get my hands on and sitting in every car that was unlocked, so having created lots of content for kids, Backseat Drivers is particularly close to my heart," says Backseat Drivers co-creator John Chuldenko.