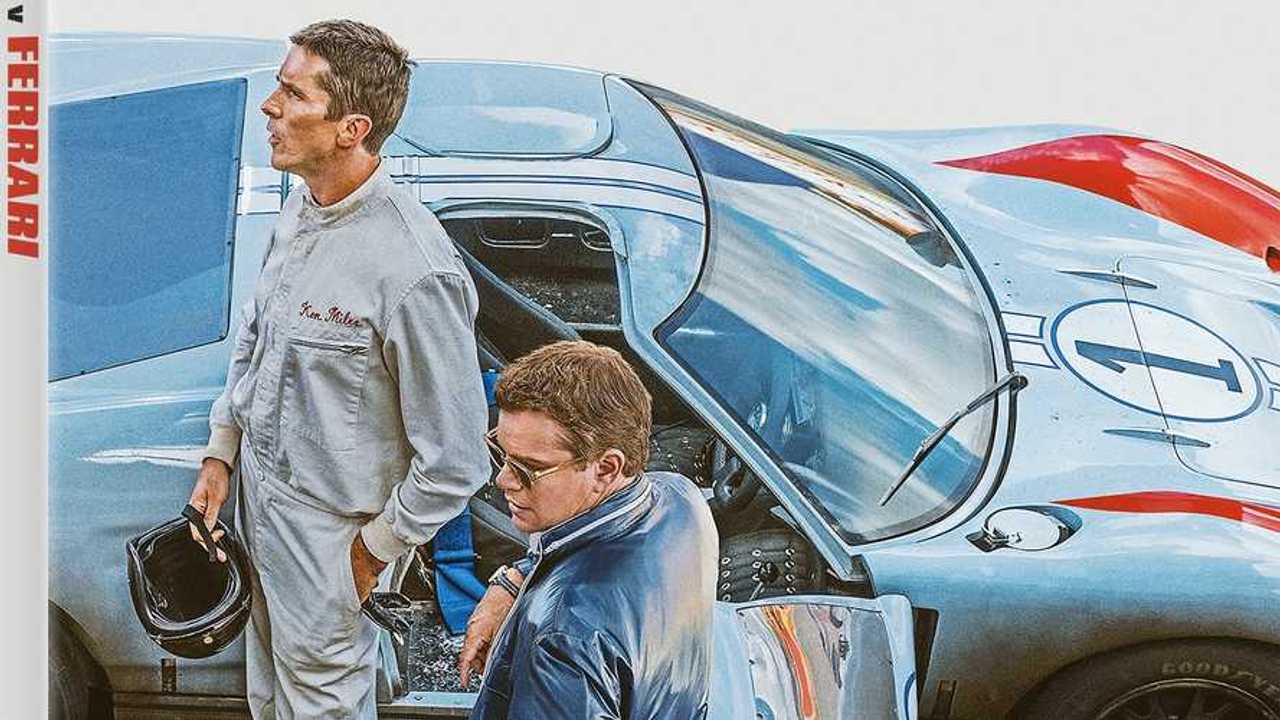 For car guys, Ford v Ferrari is definitely on the list of top movies to watch in the past decade or so. The Oscar-contending depiction of the rivalry between car companies Ford and Ferrari at the Le Mans, plus how the Blue Oval was able to overcome the struggle with the help of Carroll Shelby and Ken Miles, should give you a tasty bit of history – although there are things that the movie didn't tell you.

If you missed the movie, don't fret. Disney is having a flash sale this April and May with several titles available for purchase at a discounted price on various digital platforms. Even better, Ford v Ferrari is included on the list of titles.

The Disney movie flash sale includes 20th Century Fox titles, available from as low as $4.99 and ceilings at $9.99. That's a hefty discount considering that some of these movies sell for $14.99 or even $19.95 for some of the latest titles.

Disney's flash sale is a seven-day period that will have a thematic release of movie titles. Ford v Ferrari is part of the Game Changer list, which will be offered from May 5-11 at a starting price of $4.99. Other titles on this list include Mighty Ducks, The Rookie, and Remember the Titans, among others.

Ford V Ferrari At Le Mans: What Happened Next?
⠀

Other popular movie titles on Disney's flash sale include Bohemian Rhapsody, Armageddon, Fight Club, Pearl Harbor, and the whole Star Wars collection. Forbes has published a complete list of titles with the dates of release, which you should check out.