It's an acceptable trade-off for the increased power.

Back in February this year, Toyota unveiled the 2021 Supra with a healthy power boost, lots of upgrades, and an A91 Special Edition model. The sports coupe probably won’t reach showrooms before this summer but MotorTrend has already obtained the Supra's Environmental Protection Agency (EPA) efficiency numbers for the 2021 model year. They are slightly worse than before but we can live with that.

Unfortunately, you won’t be able to get an official retrofit for the first model year of the new Supra to match the increased power of the 2021 model. As a side note, the Euro-spec Supra is also not getting the upgraded inline-six due to the continent’s strict emissions standards. 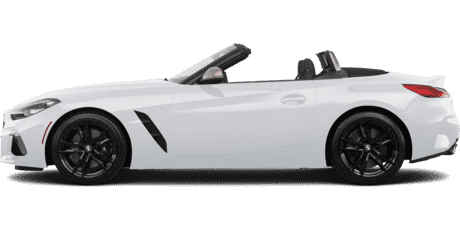 Yes, you’ll lose 1-2 mpg for the 2021 model year but that corresponds to a 0.2-second gain in the 0 to 60 miles per hour (0 to 96 kilometers per hour) sprint, which now takes just 3.9 seconds. The upgraded sports coupe from Japan rides on a tweaked suspension and there's also different tuning for the power steering, adaptive suspension, stability control, and active differential. The 2021 model year also brought a four-cylinder Supra to the U.S. market.