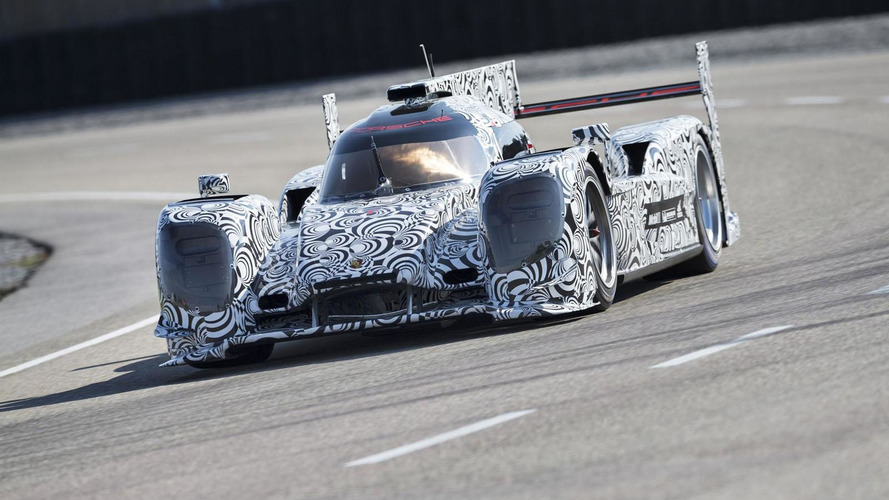 Set to compete in the World Endurance Championship (WEC), as well as the 24 Hours of Le Mans, the LMP1 sports prototype promises to "boast optimum efficiency while delivering maximum performance." That's pretty vague but the company hinted the car will feature an advanced hybrid system that will eventually benefit road-going models.

According to Porsche's LMP1 vice president Fritz Enzinger, "The current test drives are enabling us to collect huge amounts of vital data; every single kilometer driven is important. However, in order to develop the highly complex LMP1 racing car so that it is fit to compete by the start of next year's season, many more kilometers of testing are required." Despite this, Enzinger said "We are pleased with the progress being made with each test."