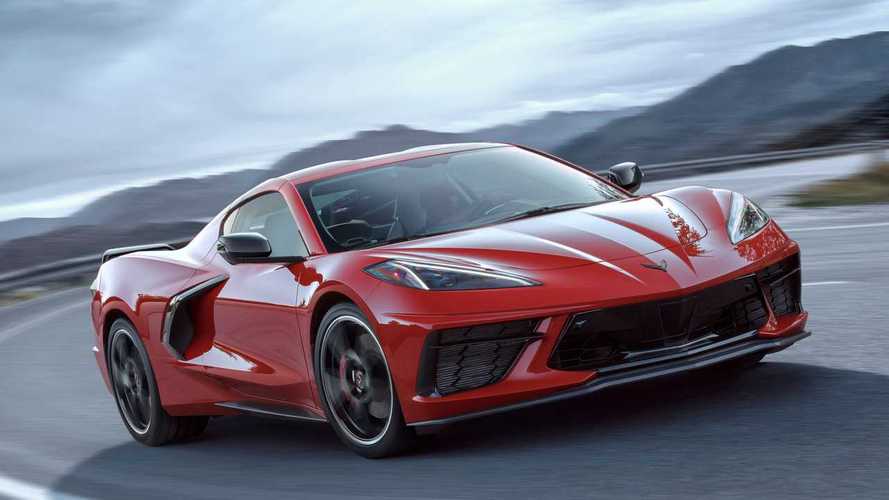 It has 10 miles on the odometer, but it's listed as a used car.

Good news, C8 Corvette fans! For just $159,880 you can get the 2020 mid-engine Corvette you’ve been waiting for. That’s no less than $100,000 over what Chevrolet said the base model C8 would cost when it debuted last July. Admittedly this particular car isn’t a base model – it’s listed as well-optioned 3LT which should put the MSRP around $85,000. Still, we’re talking about a markup in the neighborhood of $75,000 – enough to buy another 2020 Corvette with a comfortable array of options.

This one-for-two deal is currently found in the inventory of Silicon Auto Group, which is located in Spicewood, Texas according to the company’s website. There are 17 other vehicles currently listed in the company’s inventory, though 14 are shown as being sold so you know, the dealership must crank out sales so quickly the internet team can't keep up. Unfortunately, we can’t tell you the exact markup on this Corvette because an original MSRP isn’t listed, nor is a window sticker offered in the array of photos included with the listing.

Furthermore, it’s not clear if this dealership is the original dealership for the Stingray, as the car is listed as being used. That’s right, not only is this C8 being sold at a tremendous markup, it not even technically a new car. That said, it’s listed as having just 10 miles on the odometer, so the used status could be a mistake in the listing. If it’s not, this car's already had at least one registered owner in its life, which would cause it to lose value in the eyes of many.

Off To A Rocky Start:

As such, we ask the inevitable question. Is this well-equipped 2020 Corvette really worth the price of the outgoing Porsche 911 Turbo? We’ll leave that for Motor1.com readers to decide, but we will offer some insight worth considering. We haven’t heard anything official from Chevrolet regarding future Corvette production, but with the Bowling Green, Kentucky factory shut down from Coronavirus, it’s unclear when C8 production will start back up.

It’s possible the 2020 model-year run could be considerably shorter than originally planned, and that rarity could have an effect on values both short and long-term. On the other hand, missing screws and crooked stitching on the dash could make 2020 the least-desirable mid-engined Corvettes of them all.

Time will tell, but in the meantime, who’s ready to plunk down $160k for this mean machine?