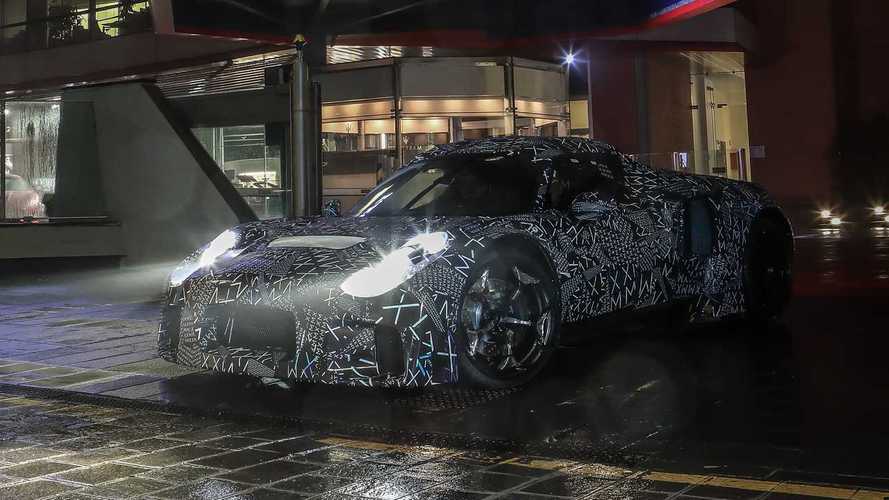 We won't know if the rumor is true until September.

Maserati is ready for a reboot. Its forthcoming MC20 will be the flagship for that reboot, and it was going to happen in May. Then came Coronavirus which hit Italy exceptionally hard, forcing Maserati to postpone its big debut until September. We’re anxious to see the car revealed, and if a recent rumor from Car and Driver is accurate, it could boast over 600 horsepower (447 kilowatts) from its new V6 engine.

There’s no context for where this rumor comes from, so take it with a grain of salt. We do know that Maserati is building its own V6 engine for this car instead of sourcing a mill from Ferrari, and the word from Car and Driver is that it will be a twin-turbo monster connected to a dual-clutch eight-speed transmission. The rumor also points to a hybrid model in the works, and Maserati reportedly says a battery-electric model will arrive eventually.

Why is this car being billed as a Maserati reboot? The automaker considers the MC20 to be a spiritual successor to the MC12, which was really a reworked Ferrari Enzo. When the MC20 eventually arrives, however, it should be a full-on Maserati supercar through and through thanks to its in-house engine. So yeah, notching a 600-hp mid-engine supercar with unique Maserati styling and power is certainly a big deal for the Modena-based company.

In fact, it’s such a big deal that Maserati is connecting the MC20’s debut as something of a new start for its hometown as well. That holds especially true as Italy recovers from the COVID-19 infection, where the death toll is nearly 20,000 as of the April 12 report from the World Health Organization.

Maserati will debut the MC20 in a grand event called MMXX: The Way Forward. It will take place in Modena in September, though a specific date hasn’t yet been announced.