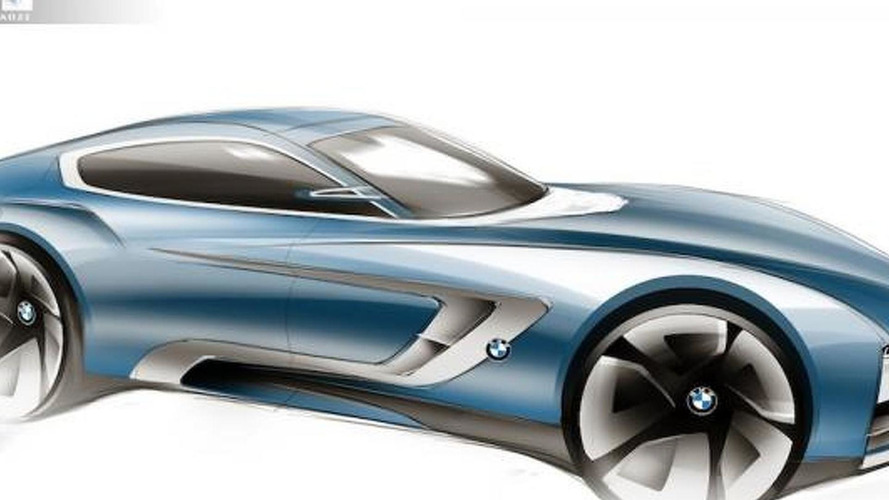 A BMW insider has revealed the Bavarian marque will soon reveal a concept co-developed with Toyota which will pave the way for the Z5.

A BMW insider has revealed the Bavarian marque will soon reveal a concept co-developed with Toyota which will pave the way for the Z5.

You probably remember at the beginning of the year BMW and Toyota announced a collaboration to work on a new sports car. Now, a source within BMW says pretty soon we will get to see a concept co-developed by the two companies which will serve as a preview for the rear-wheel drive Z5 Roadster.

BMW will be in charge of creating the exterior and interior design of the car which is said to take cues from the Vision ConnectedDrive concept. They will also supply the engines and implement carbon fiber reinforced plastic (CFRP) construction. As for Toyota, they will provide the optional hybrid technology.

The same source indicates a coupe will follow the roadster, along with Z1 and Z3 models using the UKL front-wheel drive platform which will be created in collaboration with Toyota. There were plans for an M version of the Z4 but the car was axed right before being green-lighted. However, BMW could launch a limited edition like they did with the 1-Series M Coupe.

Toyota might decide to sell these new models co-developed with BMW with the Lexus badge in select markets.

Special thanks go to Jon Chan for sending us the tip!