They should have called it the Spirit of Eggstasy.

Easter is coming to most parts of the world and Rolls-Royce has revealed something to commemorate this year's celebration. Introducing the unreleased images of the Rolls-Royce 'Spirit of Ecstasy' Faberge Egg, otherwise known as the Spirit of Eggstasy.

But beyond that pun that's waiting to happen, the Faberge Egg itself has a history that dates back to the 19th century and in close connection with Easter, of course. But before that, marvel at the beauty of this ornament through these images in the gallery below.

In 1885, Emperor Alexander III of Russia wanted to give his wife a one-of-a-kind gift for Easter. Chocolate Easter eggs were the first choice back then and were sold in the U.K., however, the emperor wanted to give Empress Maria Feodorovna something that's more special.

With that, the emperor turned to renowned jeweler House of Fabergé in Saint Petersburg to make a jeweled egg as a gift. The company obliged and made a golden egg with an opaque white enameled shell which then opened to a yellow-gold yolk. Inside, there's a golden hen with a small diamond replica of the imperial crown, wherein a small ruby pendant was suspended.

Rolls-Royce And Its Extreme Opulence: 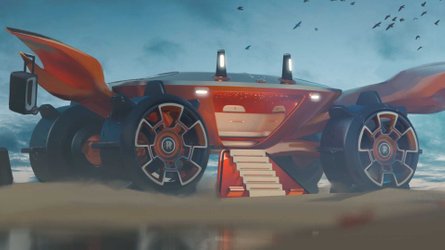 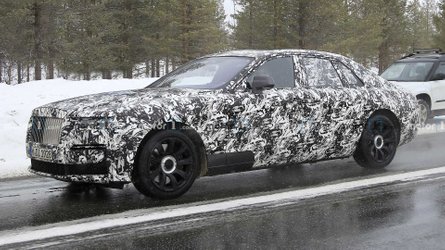 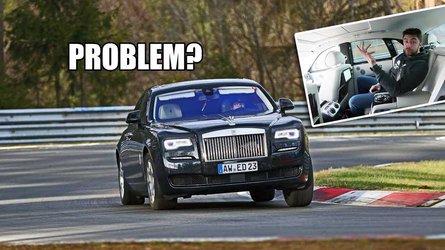 Rolls-Royce Ghost Feels Calm Even When Pushed At The Nurburgring 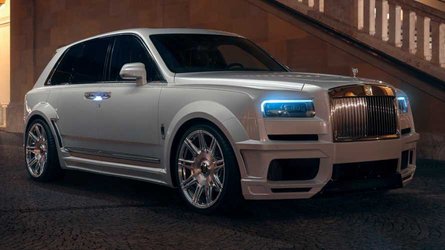 Rolls-Royce Cullinan Gets Big Wheels And Power From Tuner

The jeweled came to be known as the Faberge Egg and has become an Easter tradition in imperial Russia, including Tsar Nicholas II, who has a collection of Rolls-Royce Ghost units in imperial purple. Of note, the third Imperial Faberge Egg in 1887 was sold in auction in 2014 at an eye-watering $33 million.

In 2018, Faberge and Rolls-Royce joined hands in creating a modern take on the Imperial Faberge Egg but with a RR twist, therefore giving birth to the Spirit of Ecstasy Faberge Egg.

The jeweled egg has been on public display at Fabergé’s premises in London’s Mayfair.